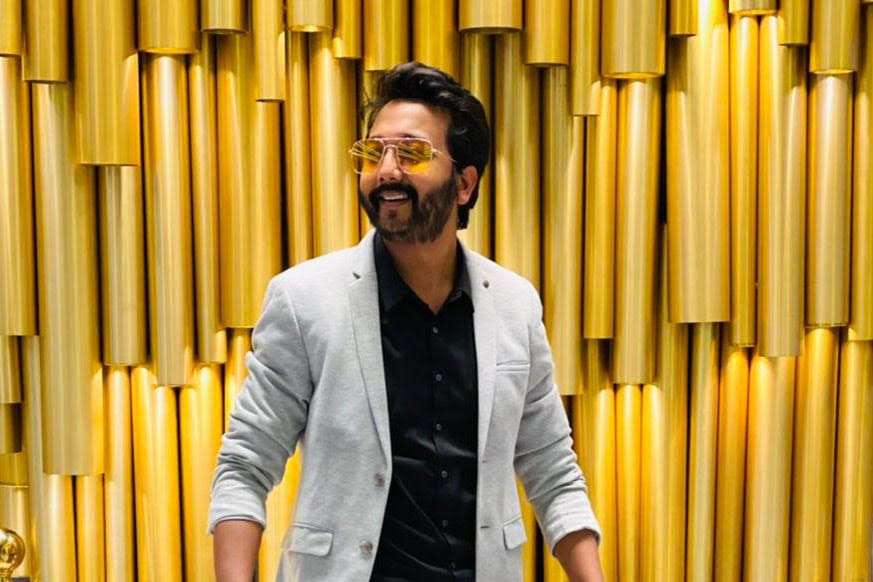 Being a jack of all trades isn’t a cakewalk. Even if the mastery is the same, different genres call for distinct styles. Therefore, such souls are as scarce as hen’s teeth and Shobhit Sinha is one of the kind.

Living like an extraordinary creative person , Shobhit Sinha started his journey as the youngest lead writer in the television industry. Writing is an art that not everyone can master, but Shobbit's isn’t just compelling but also versatile.

The writer's proficiency can be seen through hit television shows like Comedy Circus, comedy classes , Comedy Nights Bachao, Big Boss Special Episodes, Entertainment ki Raat , the Kapil Sharma show and many more. His writing is precisely loved by everyone and his humor has entertained millions.

Shobhit’s work profile is more than just a TV scriptwriter, he has 5 films which is of big banner, are lined up back to back, plus he is shooting for a web series .

The writer has also lured the kids through his writing for animated cartoon shows like Hunny Bunny Ka Jhol Maal and the recent Sony Yay program Tarak Mehta Ka Oolta Chasma which is the animated edition of the original show from Sony Sab TV.

Seeing him as the fastest growing writer of the TV industry, Shobhit Sinha shall soon come up with some cool and entertaining web series as well. Chatting about his upcoming projects, he said he will co-produce his dream show “The Travel Comedy Show.”

Protean writer Shobhit's workpieces can be found in several entertainments sections and each work of his is as perfect as previous one.