Goolam Vahanvati was regarded as a legal luminary across India, here’s why! 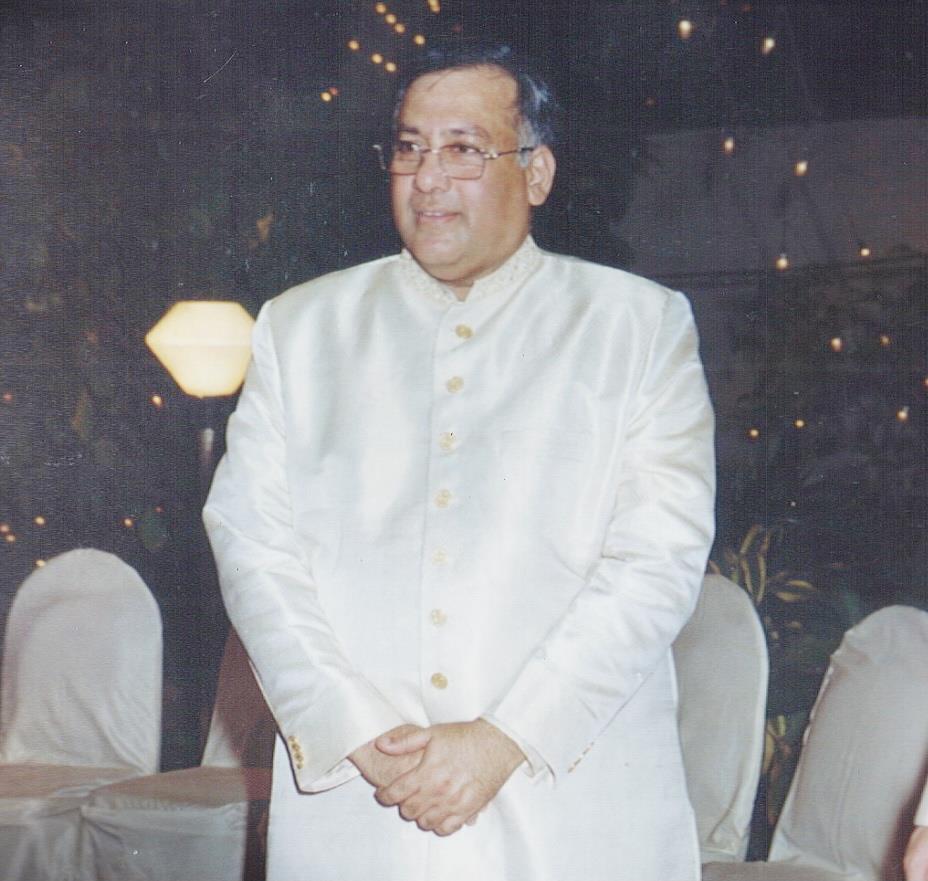 Goolam Vahanvati was the 13th attorney general of India and was considered by many across the country to be a legal luminary for his various achievements during a career that spanned over three decades.

He was the son of Essaji Vahanvati who was also a lawyer and was Goolam’s biggest inspiration growing up. When he was young, Goolam would often spend hours in the courthouse seeing his father fight cases and that inspired him to become a lawyer as well. He was a sharp and hardworking person ever since he was little and was a top student. When he was still studying law at the government law college in Mumbai, he would frequently give lectures in other colleges.

During the 1980’s when he was working as a junior government lawyer, he had built up quite a reputation for himself in the Bombay court and for his dedication towards his work, he was promoted as a senior lawyer in 1990. This was followed by his promotion as the advocate general of Maharashtra in 1999 and when the UPA rose to power in 2004, he was appointed as the solicitor general of India. After his five year stint as the solicitor general, Goolam was promoted yet again as the Attorney general of India, the most distinguished law position in the Indian government. He also made history as he was the first ever Indian Muslim to achieve this feat.

A stickler for following rules and regulations to the T, Goolam had quite a reputation across India in the law community. He was an ideal citizen and practitioner of law and many of the numerous cases that he worked on are still talked about.

The lawyer passed away due to a cardiac arrest in September 2014.