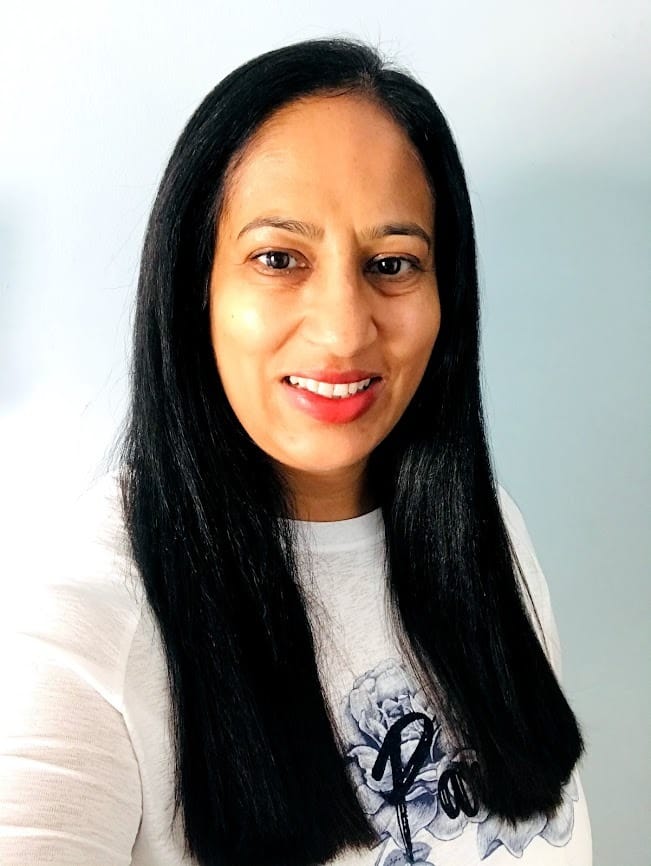 Food is essential to our lives and livelihoods. An estimated 1.1 billion people are engaged in agriculture globally with approximately 234.1 million agricultural workers from India comprising 41.49% of the total work force and contributing 18% to India’s GDP.

The world has 15.75 million km2 of arable land out of which 52.8% belongs to India with 15 agro-climatic zones capable of growing a variety of crops. Agriculture accounted for 45% of global employment in 1991 which decreased to 31% in 2013. This decrease especially in India is due to migration of rural work force to urban areas in search for a better employment and quality of life.

We are the largest producers of millets, jute, mangoes, spices, and pulses, and the second-largest producer of tea, sugarcane, wheat, garlic and rice.

The current world population is 7.8 billion predicted to increase to 11 billion by 2100. With the growing population, it is evaluated that farmers will need to increase food production by 70% to feed the world. The significant decrease of agricultural workers globally with only a marginal increase of arable land, implores us to think for novel technologies and solutions that can produce more, minimize pre and post harvesting losses, better and very important, are sustainable.

Though significant progress has been made to reduce global hunger in the past few decades, it has come at the cost of our environment. Global food security is under threat, due to mounting pressures on natural resources and due to climate change. The Intergovernmental Panel on Climate Change (IPCC) released its sixth report recently putting long-term survival of the planet under red-alert. It has strongly cited for the first time that “human influence has warmed the atmosphere, ocean and land”. Environmentalists believe that we only have ‘this’ decade to reverse the adverse effects of human influenced climate change and if not achieved, it will lead towards irreversible damage to our planet.

So, how do we grow more with less and sustainably?

To address the issues of decreasing number of agricultural workers, increasing population and climate change, we as a community need to act fast, and push for research investments to ensure identification and deployment of sustainable and profitable agricultural technologies such as gene editing, biological pest-management, crop-rotation, hydroponics, aquaponics, digital-ag, precision farming, speed breeding, vertical farming etc. Only when agriculture becomes a profitable business, farmers, especially small and marginal farmers will resume agriculture. Large-scale deployment and adoption of these technologies by farmers can ensure our and henceforth our planet’s continued survival. We need the success of Bt cotton repeated in different crops and for many more traits.

Genome editing can help plants become drought, flood and disease resistant, and improve the quality and quantity of our food supply. It can increase crop yields using similar or even less land, decreasing environmental impact and producing greater produce. Gene editing can help improve the shelf-life of food that can stay fresh longer thereby reducing food waste. The combination of gene editing and accelerated breeding can improve disease and productivity traits for farmers, processing traits for agri-businesses and nutritional and quality traits relevant for consumers.

Through gene editing, scientists can incorporate traits of interest by making precise, targeted changes to plants genome. The changes made are similar to what could occur either in nature or through traditional plant breeding, but faster and in a more efficient manner. The regulatory landscape for gene edited crops is improving with multiple nations formulating their regulations.

Nations like Canada, Argentina, Brazil, USA, Kenya, South Africa, Australia and Japan have exempted edited crops that are similar to conventionally bred ones and have observed a surge in crop improvement and new variety development. Advocacy and policy changes for gene edited plants to be considered as non-genetically modified plants will go a long way for their large-scale adoption.

Digitalization has the power to transform agriculture. Digital agriculture offers the opportunity to increase production while saving costs and can be an invaluable tool to a farmer. Digital technologies include GPS enabled sensors, weather prediction, tools to evaluate soil health, unmanned aerial vehicles (UAVs), robots and advanced automation. Advanced analytics and Artificial Intelligence can help make agriculture predictable and profitable. Similarly, following sustainable agricultural practices such as biological pest management, crop-rotation, cover crops hydroponics, aquaponics, digital-ag, precision farming, speed breeding, vertical farming can help develop improved local varieties and produce more with less inputs. Several start-ups have successfully established themselves in this space, and this would not have been possible if investment via  different government schemes, Grand Challenges, philanthropic organizations, seed funds by Science Parks, VC’s, others would not have been made towards research, technology and capacity development. The Biotechnology Ignition Grant (BIG) scheme launched by BIRAC (set up by Department of Biotechnology), is an excellent example of one such effort by the Government of India to identify and fund promising start-ups. The BIG scheme provides up to INR 50 Lakhs to sector agnostic start-ups to establish proof of concept for their ideas.

With the pandemic situation still at large and an expected slower economic growth, a short-term prioritization of government budgets to focus towards mitigating and controlling COVID may be done, however, for our ecosystem to thrive, continued investments should be made into research for identifying newer technologies towards promoting and incentivizing sustainable agriculture.