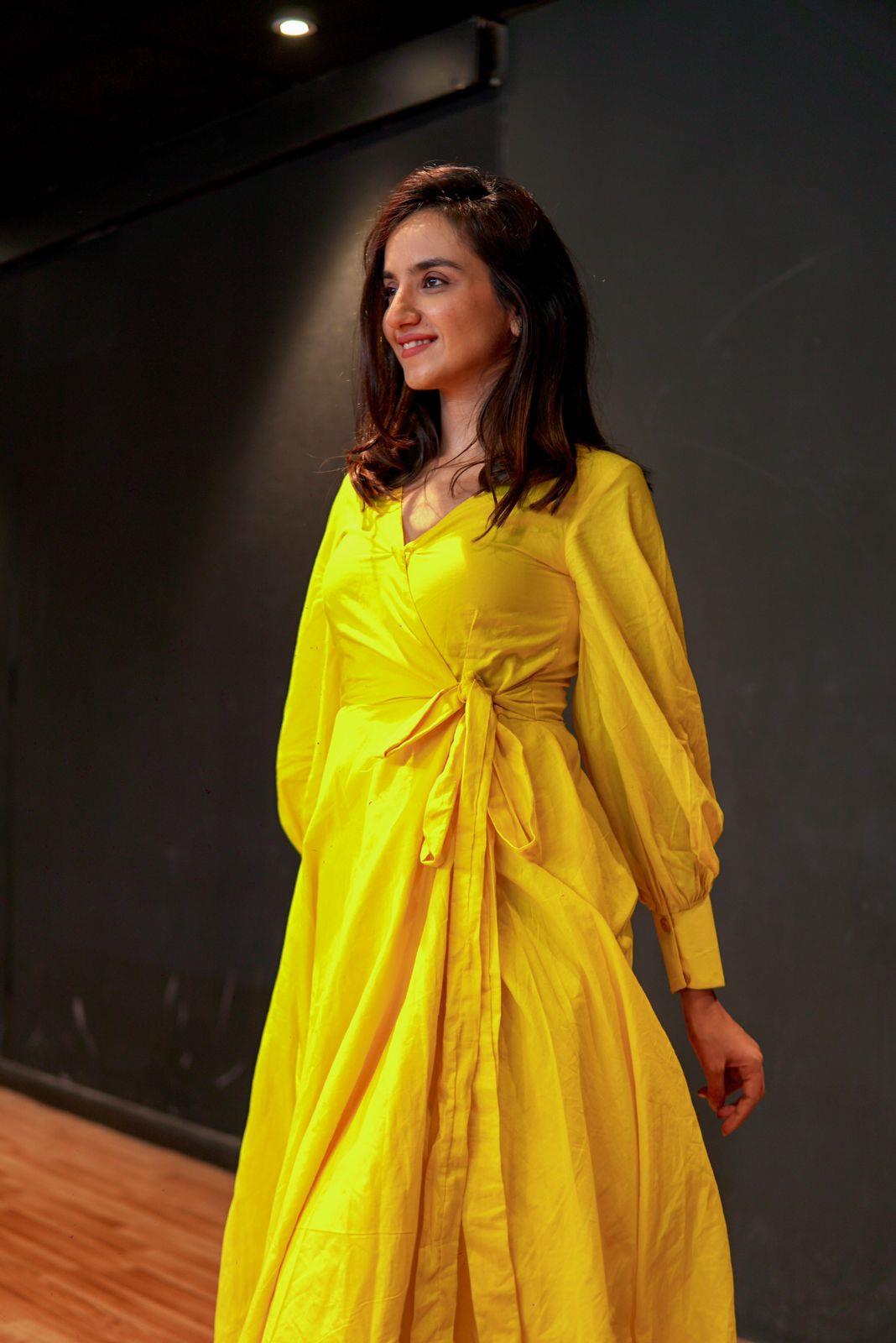 One such star is Influencer and social media sensation Ishpreet Dang who has prospered under its manifestation. Ishpreet is a well-known professional Choreographer, Dancer By passion Influencer by love, Glam Model, and a blooming Entrepreneur who is setting high set marks for the entire community to follow and empower.

Ishpreet has smashed many stigma and stereotypes of society. Initially, she was mentored to prompt a degree in B.COM (Bachelor of Commerce) but eventually Dang learned her calling and swade away her corporate life being the artist she was meant to be. Known for her effortless choreography and power pack entertainment, got her way into Dancefit and ultimately that led to own YouTube channel on her title name where she is now creating a masala of short videos giving the world insights into the ocean of creativity that she holds.

With over 500k impressions on every video that she creates Ishpreet Dang is a leisure pleasure go-to medium for every youngster. Competing with her presence on other social media streams, Dang is a creator of her realm. She adds to this conversation as "It is fun to create videos on shorts. It gives you a simple structured medium to curate videos rather than a feature tape with a minimum instants limit. Here, I can express my creativity in a few seconds, gaining the likes and dislikes of my viewers, I can get honest feedback from the insights along with simultaneously experimenting with my illustrations without the investment in editing and syncing the film of projectile endeavors".