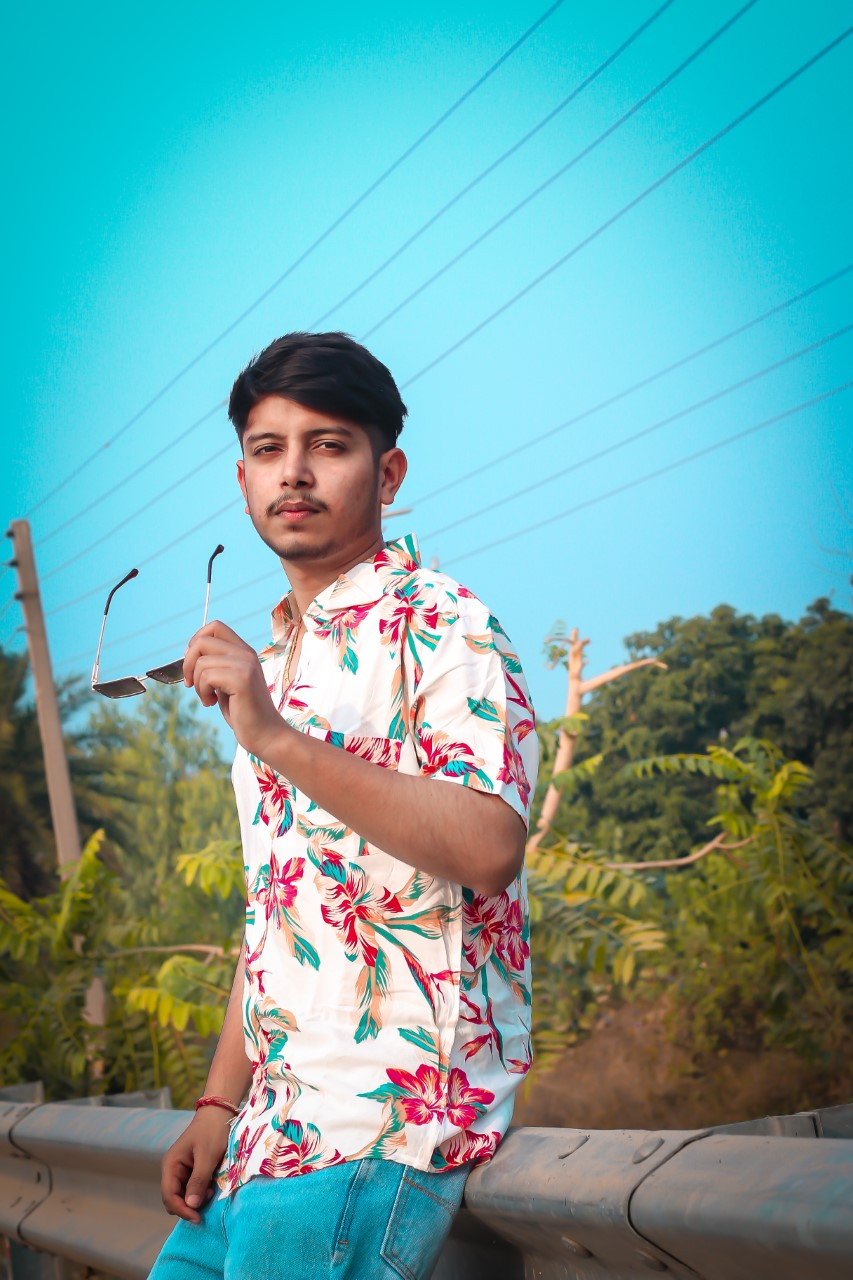 A very calm person but a master of singing, yes Harsh Garg could not stop his emotions when he got a lot of love from the people at the launch of his album. When the people of Sangrur heard that a boy from their city had become a big singer today, they gave a lot of love and blessings to Harsh and He became emotional after seeing this. And today Harsh is winning hearts not only of Punjab but of whole India.

Harsh was born on 28 Feb 1999 in Sangrur Punjab and completed his studies at Sangrur University. Harsh loves music since childhood and along with studies, he has also learned music for 9 years. Harsh likes old songs a lot, he listens to great singers like Mohammad Rafi, Kishore Da, R D Burman and takes inspiration from them. Harsh wants to be a great singer and he started preparing for it, after completing his studies, Harsh gave all his time to the music.

Harsh's recently launched two songs are Jatt Vardu and Tere Supne. Jatt Vardu is a romantic song that is related to the typical couple and Tere Supne is the story of Harsh which he has told to the world through this song. And as soon as it was launched, this song became famous in the industry, people started liking it.

If we talk about Harsh's routine, then it is quite simple but strict. Recently, during a conversation with someone, we came to know that Harsh follows a very simple life. Harsh says that if someone wants to achieve something big in life, then they have to take great care of some things like discipline, to achieve something, it is very important for a person to be discipline, if in discipline then he will be in any situation they can survive. Second is punctuality, if a person is not punctual about his work, then he will never be able to achieve anything and third is passion, if a person wants to get something completely, this passion should never end.

In the coming few months, Harsh has made some big plans, he is going to launch some banging songs like this and already his fans are eagerly waiting for his upcoming song. By the way, if we talk about nature, then Harsh is very quiet, he does not like to talk much, but when his songs come, then everyone becomes silent and only Harsh's song plays