Jaymie Gerena is Inspiring with Her Outlook on Failures : The Tribune India

Jaymie Gerena is Inspiring with Her Outlook on Failures 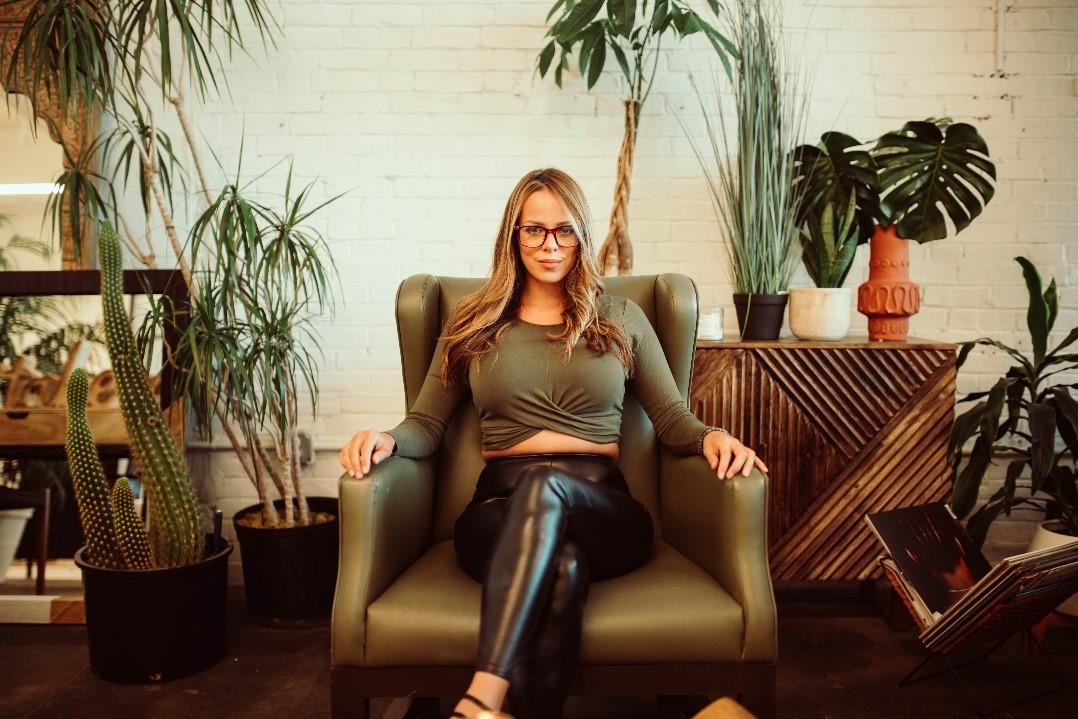 Failure and success are two sides of a coin. Where there is a failure, there will be a success, and where there is a success, there is bound to be a failure. As Jaymie Gerena, a transformational business strategist said, “A failure is only a failure if you choose to give up.”

Jaymie has encountered significant failures and challenges throughout her life. From being raised in a low-income family by a single mother, to enduring childhood sexual abuse, life has been far from easy. One of the biggest obstacles Jaymie had to overcome was her feeling of not being enough. As a result of her childhood trauma, Jaymie had difficulty believing that what she had to offer was “enough” and could legitimately help others in similar situations. She paid a number of business coaches who helped her build out programs, however, Jaymie never launched them because of this. It was here that Jaymie realized if she didn’t find a way to overcome her limiting beliefs that they would do just that, limit her.

Disclaimer: The above is a sponsored article and the views expressed are those of the sponsor/author and do not represent the stand and views of The Tribune editorial in any manner.

Having developed her self-worth and found a new outlook towards life, nothing stopped Jaymie Gerena from putting herself out there and believing she was enough. ”Life is comprised of choices, all of which come with their own difficulties. Whether you’re transforming yourself or working for someone else’s company, both may appear as “hard,” but it’s up to you to choose which path is worth it.”

Lastly, Jaymie reiterates that one is not defined by their failures, but by their strengths in times of uncertainty. When you choose to keep going you can meet your highest self and be proud of how far you have come.