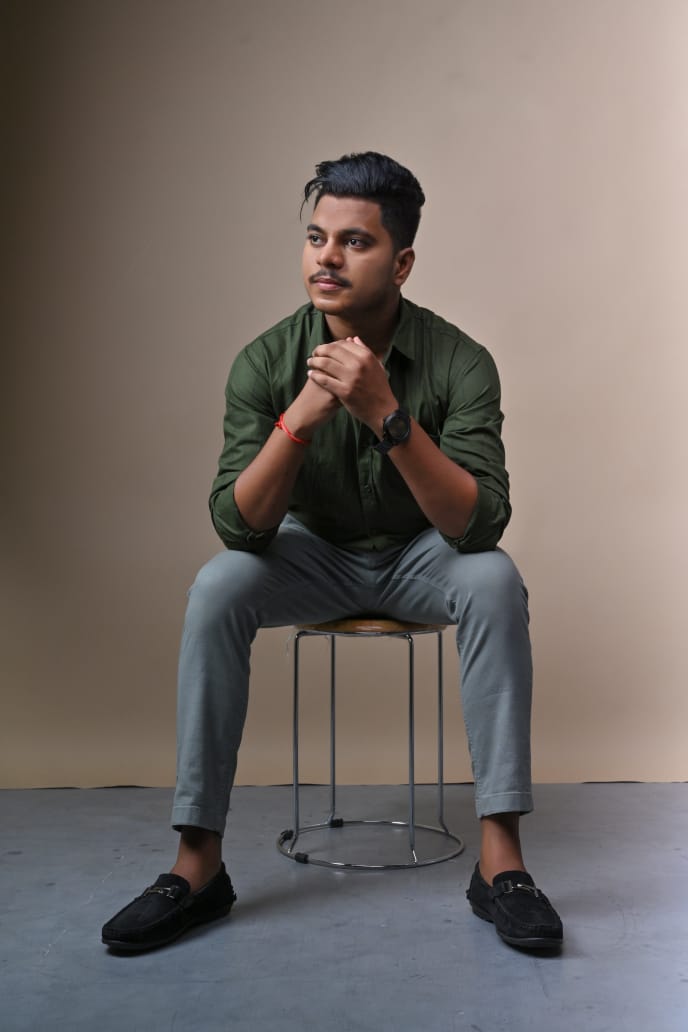 Being a YouTuber in 2021 is not easy, and it never was. India has witnessed the inspirational journey of many YouTubers who started from scratch and are now at the epitome of the YouTube game in India. There are several big names in the inspirational and short film niche. Anand Mandal is a prominent name in the Indian Youtube scene. His viewers and subscribers know how passionate, touching short films he creates, but very few people know his actual struggle behind building the brand, Anand Mandal. His comment section is full of thankful comments and people who take inspiration from his content. He creates an emotional touch with his audience and is known for the magical content he makes. With the video content booming in India, people wanted an escape from reality and something to watch and smile at the videos. Anand Mondal is someone who strives to make people happy and smile.

Who is Anand Mandal?

Anand Mandal is a famous YouTuber and filmmaker from Kolayat, Bikaner, a city in Rajasthan. He was born on 24 March 2000 in Kolayat,Bikaner, and currently, he is 21 years old. Anand is one of the youngest YouTube filmmakers in India and creates a fusion of entertaining and emotional videos. He has a massive 4 million+ follower base across social media. Anand has successfully amassed a whooping 1 Billion+ Views collectively on his Youtube channel. His central platform for posting videos is YouTube, especially content in entertainment, motivational and short film niche. On YouTube, he has recently hit a 1 million subscriber base. He's also active on other social media platforms. On Facebook, he has 2.7 Million+ followers, and on Instagram, he has 600K + followers. He has a wide range of target audience, and viewers of any age can enjoy his content. Currently he is studying in 2nd year of B.A from a university in Bikaner, Rajasthan.

Journey of Anand Mandal as a Youtuber

From a very young age, he was a wildlife photography enthusiast, and he was in 9th grade when he randomly started experimenting with video creation. He recorded himself and tried to add background music, and surprisingly the video seemed to be more interesting. His interest was shifting from wildlife photography to videography. Hence in October 2015, he started his own YouTube channel. As he was not so good in studies; and eventually failed in 12th grade. His friends used to make fun of him and taunted him that he would never be successful.

On top of that, his family, especially his father, was confused about his future. They wanted him to study and get successful. But Anand had some different plans, and he was steadfast that he tried to get into content creation to become one of the most prominent YouTubers. Rather than becoming big, his primary focus was on creating quality content that people could enjoy in their sad and happy times too.

Struggling to prove himself, he started creating content and posting regularly on YouTube. But creating content was also not easy for him due to the lack of budget, plus he had to travel 60 km to shoot his videos. His father used to give him 500 rs to shoot one video, in which he had to cover his travel expenses and the cost of pieces of equipment. Posting hundreds of videos bi 2018, he struggled to get a good response on his videos. But he never gave up on his dream of becoming a content creator. Finally, in 2018 one of his videos go viral. In just one week, it had gained 2.1 million views. The video after that was a significant hit as it gained 3.5 million views in a day.

As he was getting an excellent response to his video, he shifted to Delhi and collaborated with one of the most prominent YouTubers in India. But one of the incidents in 2019 changed his life forever. Due to the lack of financial stability, they couldn't save his father from a heart attack. This is why Anand Mandal always tries to create motivational videos and inspirational videos for his audience and understand the importance of people in our lives. He dedicates his one billion views and 4 million follower journey to his parents and their support.