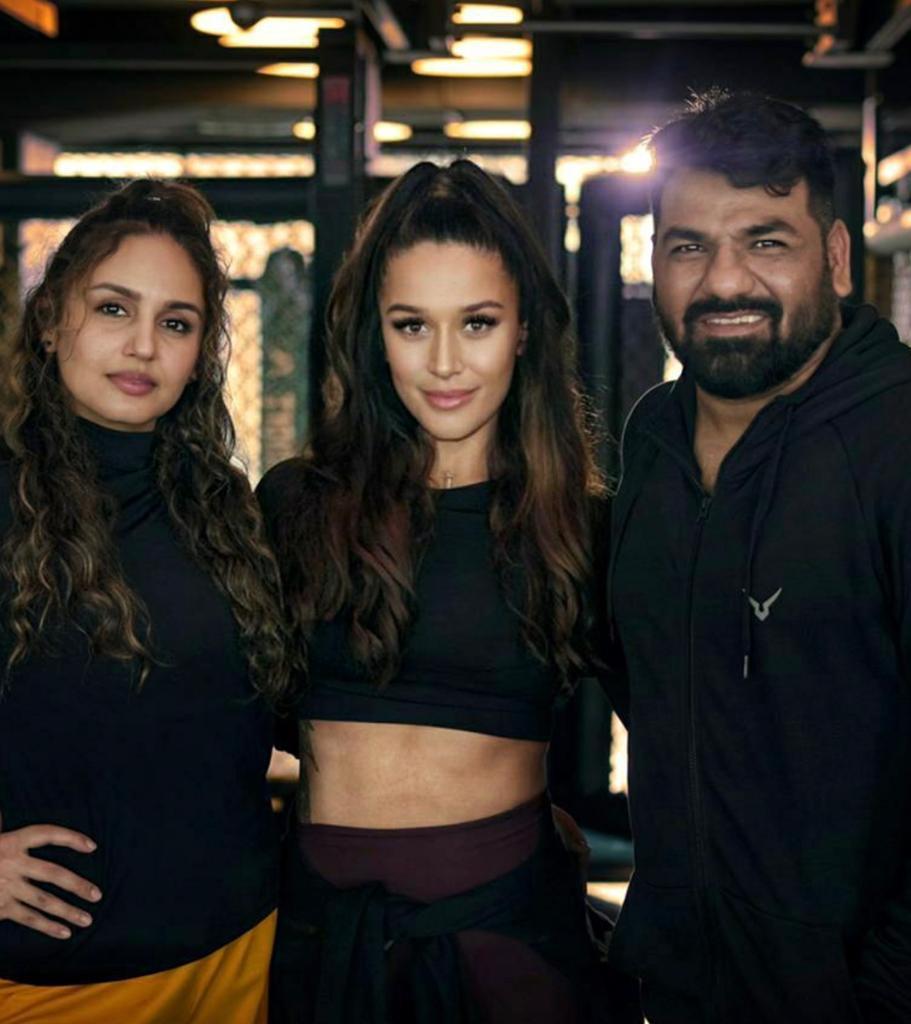 MMA is a growing phenomena in India day by day and everyone is embracing it as an entertaining combat sport. For India's first MMA Fighter, it has been his passion, his life and something he has cherished throughout his life and desires to just live with it.He often amusingly says he’s married to the sport.

Well if you think of MMA in India, one of the first names that comes to your mind is this gentleman. The Man who pioneered the sport as the first fighter in the country… his name is literally with synonymous with Indian MMA. India’s first Pro MMA Fighter popularly known as Alan “THE BULL” Fenandes and  now is widely regarded as a Celebrity Coach of Champions across all divisions.

An MMA Fighter, a Coach and and now a Promoter of India Largest MMA Shows - Matrix Fight Night.

There’s not a single top MMA Fighter in the Country that has not trained under this personality.

Alan is well-known for offering Full Contact Combat Ishudo training, Kickboxing / Muay Thai , BJJ, Wrestling and overall MMA training. He has given excellent coaching to many MMA trainers, who in turn are today providing online MMA coaching via so many gyms across the country.During these tough times of the pandemic, these MMA coaches are helping people to cope up with stress and fight back bravely through their Mixed Martial Arts Training while keeping their health in check.Alan’s been instrumental in training the trainers to help people stay fit mentally and physically especially through all MMAMATRIXGYMS a brand that provides prime MMA training.

Alan Fenandes, India’s First Professional Mixed Martial Arts Fighter (2004) made his debut in the UK. Today he is a Mixed Martial Arts Coach,  National Coach at All India Mixed Martial Arts Association – India’s Oldest and the largest MMA Regulating Body. He is also the First Indian to hold a grade in Brazilian Jiu-Jitsu. He  earned his blue belt in Brazilian Jiu-Jitsu under Carlos Santos of the World renowned Abu Dhabi Top Team in 2008 at ADCC, Abu Dhabi. Alan now is ranked a BJJ Brown Belt under his long time Coach Marcos Oliveira of the Abu Dhabi Top Team.Alan was regarded as the best pound for pound fighter between 2000 - 2010.Alan retired from MMA in 2010 as a professional fighter and took on to active coaching.

A Vital Part of Mixed Martial Arts in India

India’s First Ever Pro MMA Fighter, Alan's background in Wrestling, Kickboxing, Muay Thai and Brazilian Jiu Jitsu has created something truly unique and taken the sport of MMA to a totally different level. As a former fighter and a Mixed Martial Arts coach with over 17 years of experience, he teaches with passion to spread the Gospel of MMA across the country. Alan is the driving force behind All India Mixed Martial Arts Association's MMA Training program which has continued success in producing current and future stars of Indian MMA.

Since the year 2000, Coach Alan Fenandes was the Head of Training for all Pro Fighters at TIGERSGYM INDIA (India’s first pro MMA gym). He was also the Head Coach for Super Fight League from 2012 – 2016. Coach Alan has trained many successful Fighters, World Champions, and countless other amateur and professional MMA athletes in India. Because of his numerous accomplishments as a successful coach, Alan is now famously called “Super Coach”. Alan owes all his success in MMA to his Coach Daniel Isaac the man who brought Mixed Martial Arts to India.His hardwork wrote my story,says Alan.

Alan's success in the MMA become the talk of the Bollywood Industry,  he soon got involved in training many of the celebrities them on developing their endurance and conditioning for MMA. Due to his commendable work, Alan had been selected to be the face of Super Fight League. Alan was the Head Coach for the Super Fight League Bootcamp 2012 - 2016. He has trained India's top Bollywood Stars and some notable celebrities like Mr. Raj Kundra,Tiger Shroff,Disha Patani,Krishna Shroff,Huma Qureshi,Ishaan Khattar and many more.

Bringing his wealth of experience in MMA, Coach Alan now heads, designs, implements and teaches at MMA Matrix Gym in Mumbai. Alan is also the Director Operations of Matrix Fight Night, India’s biggest MMA Promotion which has become the new home for Indian mixed martial arts fighters both at Professional and at Amateur levels. Matrix Fight Night is owned by Tiger Shroff and Ayesha Shroff.

Alan’s knowledge of MMA has helped various celebrities to keep their fitness routines especially during the pandemic.An industry where fitness and looks are one of the many requisites ..many actors have taken to the gruelling MMA fitness routines under Alan.