Prabhjot Singh: The Emerging star of Chandigarh, Punjab, India, the monarch of the music world

The new creator of history in music, a young teenager who has flourished the music world with his unique play 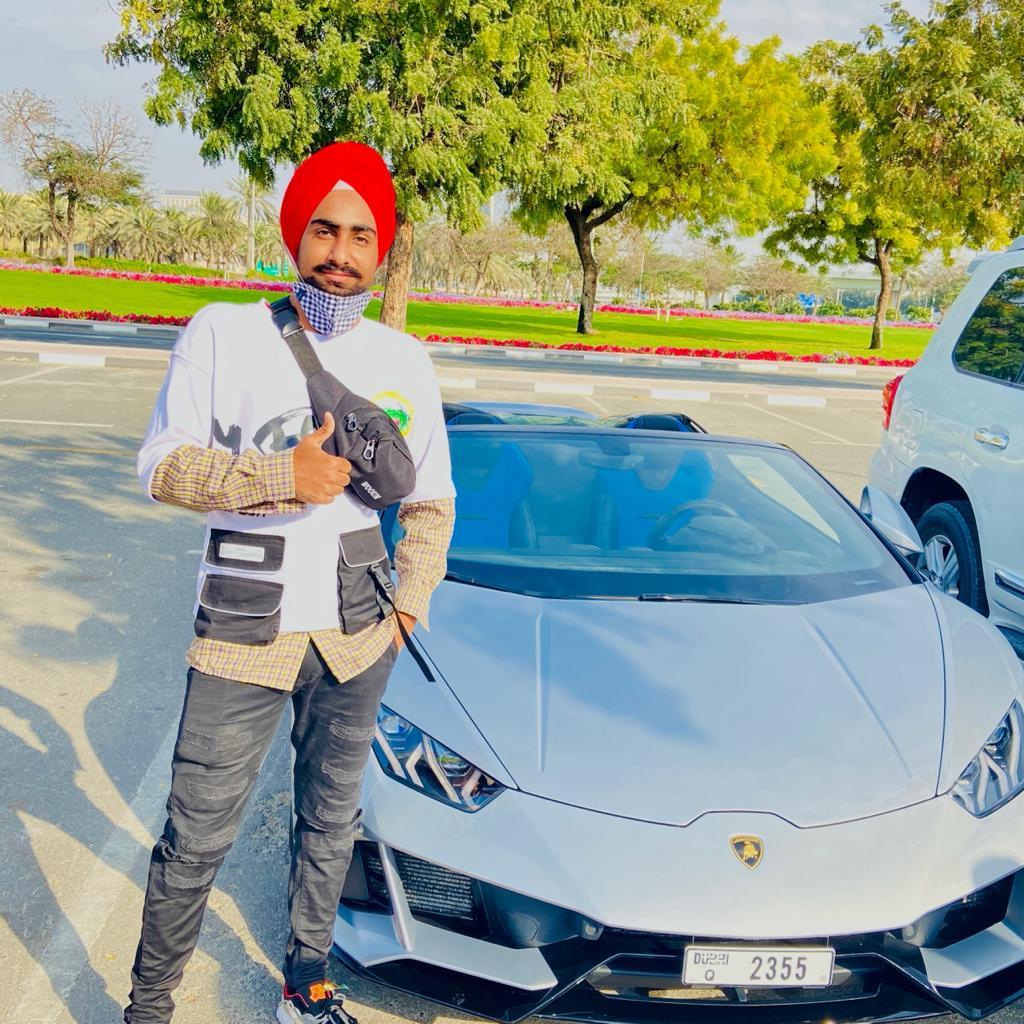 The world is lavished with talents and abilities, and some are blessed with unpredictable talents gifted by God. One such emerging star of the globe is Prabhjot Singh from Chandigarh, Punjab, India. He was always in awe of music since his childhood. So, realizing his passion and love for music, he started practicing to enhance his voice quality. Due to his optimistic attitude, he has successfully won millions of hearts and expanded the list of fans.

Prabhjot has captured a vast audience through his melodic voice. People are force to get affected by his spell of music. He has inspired the youth with his glorious and remarkable performance. Being passionate and hard work will definitely lead you to success, says Prabhjot Singh. Though there seems to be high competition in the music industry, it is not easy to capture the audience. But Prabhjot, from his astonishing and magnificent performance, has won millions of hearts and has encouraged youth, giving them a lesson to live life for a dream.

In this short period and at a very young age, Prabhjot has blasted with some tremendous music such as Shadow Mask, Party Reggaeton, Folk Jazz. Following his love for music, he has learned many new skills which have set him apart from the crowd. He started performing at the age of 16, learning from his failure to success. "Never Give up" is his mantra to success, and still, he is learning from his failures.

He is an inspiration to the next generation giving a ray of light to youth. His motive is to spread music knowledge and give a new hike to the music industry with the same intention, he is willing to open a studio. To follow dynamic personality follow on Instagram