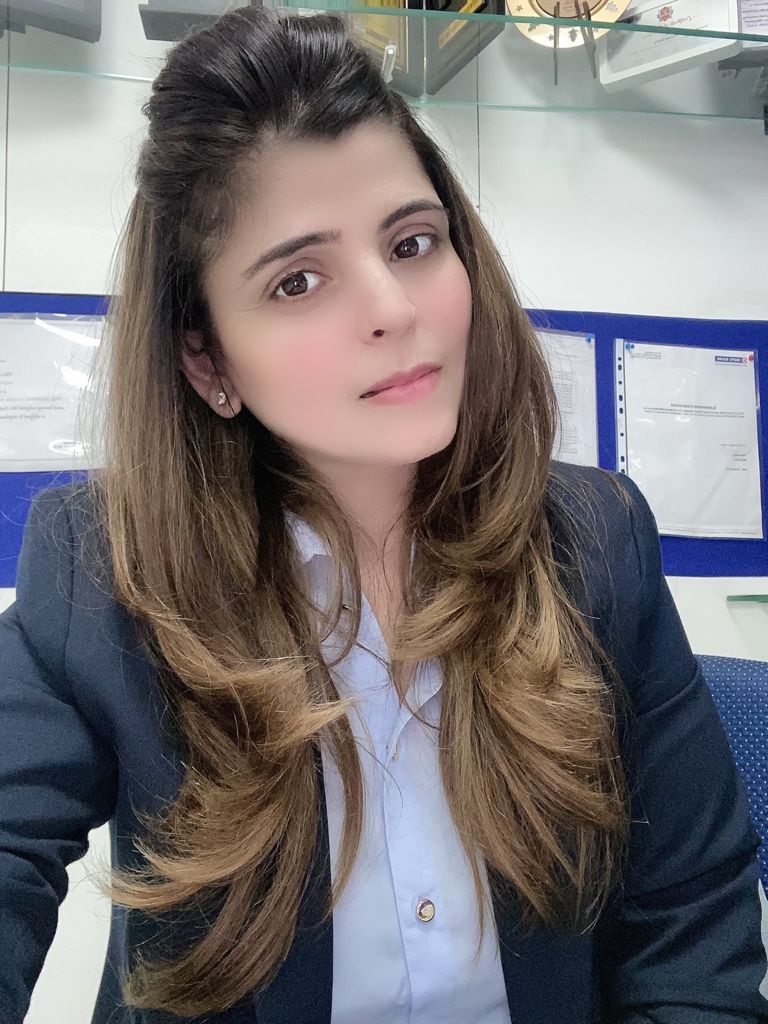 Banking and financial services are gradually embracing gender diversity from a business sense that diversity produces more positive business conversations and leads to improved productivity of the services. A balanced workforce is indicative of a fairer work culture which in turn can help the banking firms project their credibility and reliability. Moreover, improved female representation in the top ranks of a financial and banking service can change the outlook of the entire organization in favor of gender parity. At the same time, female leadership encourages entry-level women employees in achieving growth in their banking careers. In fact, realizing the importance of female representation in the top management of the banking sector, a global name like UK Finance signed up a charter in November 2017 to promote gender diversity in their senior management. As of October 1, 2020, they have 38.5 percent female representation at t5he senior level in comparison to 30 percent at the time of our signing up in 2017.

Gone are those days when the banking sector used to be considered as ‘boys only.’ Despite their underrepresentation in the higher ranks, there is no doubt that time is changing as more and more women are climbing to the top ranks in the financial services. Talking about the same, Bank Manager Priyanka Girotra says that the reason behind the low rate of female representation in the top banking ranks can be attributed to the lack of a support system in the early stage of their career. As a result, most women do not even aspire to reach the highest ranks, unlike their male counterparts.

This gap of ambition in men and women is greater than we think as the studies have found only 26% of entry-level female bankers look for top positions whereas, for men, this number is around 40%. A major reason behind this is the pressure to balance between work and family lives. The pressure and politics associated with the top jobs make them even less appealing to the entry-level female folk. Naturally, a limited number of women representations on the top levels further demotivates many of them.

However, gradually, the more developed financial markets are taking serious measures like reformation of the recruitment process, increasing flexibility of working arrangements, and fostering a community of women to encourage more women employees to join the banking sector. Especially in the wake of Covid19, the banking sector requires more female empowerment as the pandemic has disproportionately left a negative impact on the female population. The childcare responsibilities, homeschooling, and responsibilities of the senior family members made many women lose their work opportunities during the current pandemic.

In addition, women are more likely to compromise their careers by considering familial and other kinds of needs. Therefore, banking services should support those women who want to restart their careers after a long pause. At the same time, more transparent diversity policies can make female employees more valuable and encourage them in their career paths. Moreover, the financial institutions should prioritize female mentorship and sponsorship, creating a women’s network to promote female employee retention.

It’s time corporate leaders should start to view gender parity as the strategic priority of the organizations. As the customer base is gradually becoming more diverse and more women are owning assets, gender diversity in financial services will only increase the credibility and reliability of the services.