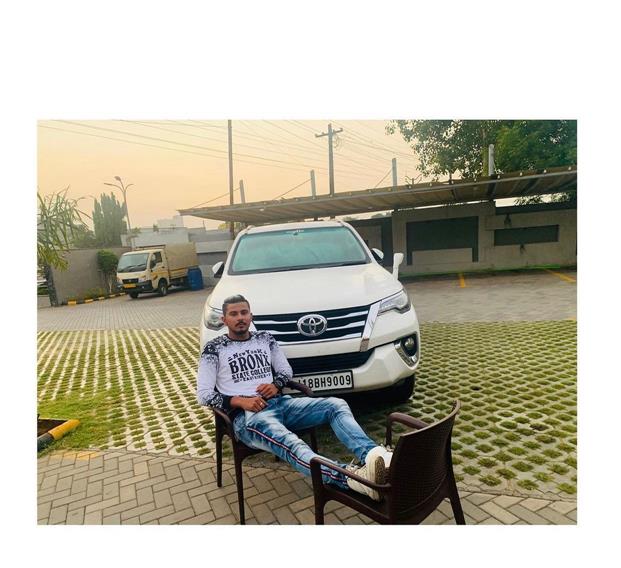 His extraordinary skills as a producer have churned out some mind-blowing content, which makes him top the game.

The world of entertainment has all the ingredients required to make it look like an attractive proposition, but it holds within a lot of challenges and that's evident with the hordes of talented individuals swarming in to make their mark, with only a few surviving and making through. One needs to have extraordinary skills and loads of talent to make it and zoom past competition as there's no substitute to hard work and passion to make it big, which many lack, and a few have loads in them, like this passionate individual from Gujarat who has made his own distinct mark as a producer, at an age when many are trying to learn the ropes of the business.

Ashwin Golani's name is synonymous with quality work and that's evident with the kind of content he's been producing of late, which is a way ahead of his contemporaries, who many believe are nowhere close to him. He's all of 23, but has accomplished much more than one can ever imagine. As a fine producer who believes in giving exceptionally good content, he has been making people take notice of his work, which is truly distinct in every sense. Growing up in Palanpur, a city based in Gujarat, India, he was always inclined towards making a meaningful career for himself ever since his young days, and he proved that by working diligently towards his goals by establishing himself as a fine industry professional who has thoroughly learnt the art of producing high quality content, which impresses all.

He has a fine body of work behind him having produced some of the best music till date which include the popular song 'Kuch Door' from the album 'Business Only' (www.youtube.com/watch?v=4feB60Pf_oE), which was sung by MiLLie & Manraj Veer, co-produced by him. He has been introducing the right talent through his production house and has some of the best projects lined up this year. Ashwin Golani has proved that age doesn't matter if you want to achieve the stars, all that matters is your focus to be at the top and the passion to make it big.