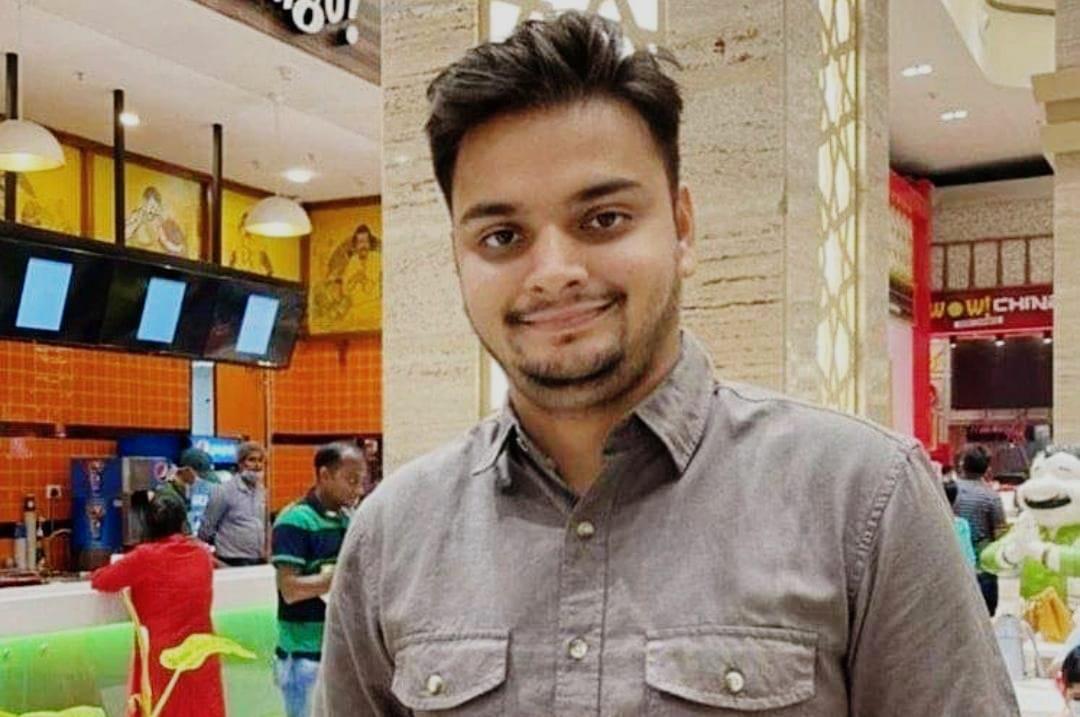 We quite often see the clips of a cheetah pursuing a deer on social media with so many inspirational captions. The cheetah fast approaches the deer, the cheetah, pounces on it, and gets a hold of it. As we sigh and feel sorry for the defeated deer, just then, something magical happens. The deer makes a fast move to escape from the clutches of the cheetah at lightning speed. That magic was nothing but the strong willpower of the deer to save its life at any cost. The strong desire to survive blew life and energy in a nearly dead deer. Be it an animal or a human being, your mental capability in downfall and willpower can turn the defeat into a success story.

Napoleon Hill, the author of 'Think And Grow Rich' also highlights willpower's importance in his famous book. The instances he narrated through his book vividly show that only willpower and dedication will pave the way to achieve what you desire.

Napoleon Hill quotes in his book that "what you think you believe, what you believe you create.' But is it practically possible for the common masses? The answer is no, unfortunately. When they grapple with the testing time, self-belief i-e self-confidence is the first to leave them alone on the battleground. Doubts take the place of confidence, and as they grow, they start scraping the faith in themselves.

During the last two years of the corona pandemic, there has been an exponential surge in the number of people suffering from moderate to high levels of depression. Prolonged lockdown and uncertainties diminished the hopes, dreams, and careers of people.

Many people who ended their lives were, upon investigation, found to have depression as a root cause of making such extreme decisions. The corona pandemic was the phase when depression was the hot talk of the town. People badly felt the need for someone to help them deal with negativity and bring them mindfulness, peace, and spirituality.

Sahil Kothari, the founder of 'Sahil Kothari Training and Consultancy,' is a sought-after spiritual consultancy and life coaching that helps people rediscover and reignite the lost spark.

He has counseled and supervised more than fifty thousand individuals for healing and spirituality, health and wellness, psychology, and occult sciences.

Sahil and his team have been committed to value addition to their seminars and courses. So, they have collaborated with top tiers international trainers like Sidhharrth S Kumaar and Sumit Rawal to let their clients benefit the most from the outcome.

The primary goal of his extensive offline and online motivational and psychology training programs is to be the one-stop solution for providing qualitative courses that empower, uplift, and reinforce the lives of the people who opt for the classes and people around them at very affordable pricing.

One of the reasons for Sahil Kothari to venture into the spiritual consulting business was the assurity of outshining the existing firms by offering pocket-friendly courses to the clients. According to him, the then pricing for spiritual and occult science courses was unnecessarily expensive. Taking the market need into consideration, he designed affordable yet comprehensive programs. As a result,  Sahil Kothari has become a prominent name for life coaching and spiritual consultation. But his journey was not easy as a cakewalk as it seems.

Born in Kolkata on August 19, 1990, Sahil Kothari belonged to a low-income family surviving on a few bucks his father used to earn by working at a factory in Kolkata. Sahil pursued a bachelor's degree in commerce from Calcutta and simultaneously prepared for the Chartered Accountancy exam.

Sahil had to abruptly halt his CA exam preparation and rush to Dubai to joining a family cousin's business. After working for some time in Dubai, Sahil felt unsatisfied with his job. His heart was giving him a call that the conventional 9-5 job was not for him. Sahil quit his job and returned to India.

After returning home, Sahil tried a hand in blogging and later in affiliate marketing, but he failed both times miserably. Failure can scare anyone not to dare to stand high and start again, but Sahil was an exception to it.

Sahil Kothari was enticed by the Law of Attraction theory, which resulted in a turning point in his life. The phenomena of attracting what you think and how we as humans are directly responsible for the events that happen to and around us all the time was indeed valid for him.

His inquisitive approach to understanding and applying the law of attraction resulted in substantial changes in his life. He started convincing his friends and family to believe the law and helped them realize how we hold the energy to accomplish any degree of greatness with the ethical use of our hidden mental powers.

Sahil later realized that the skill he had been practicing served a good business prospect.

With no money in hand but loads of skills to propagate and the help of social media, he started his consulting and training business. In the initial phase, Sahil leveraged the networking power of Facebook and Instagram that helped him grow his business by leaps and bounds. From only 10 to mentoring 50 thousand plus students has been an overwhelming journey for Sahil Kothari.

He plans to bring value-added occult education within reach of all. Many websites of popular news and media channels have already featured Sahil On their websites.