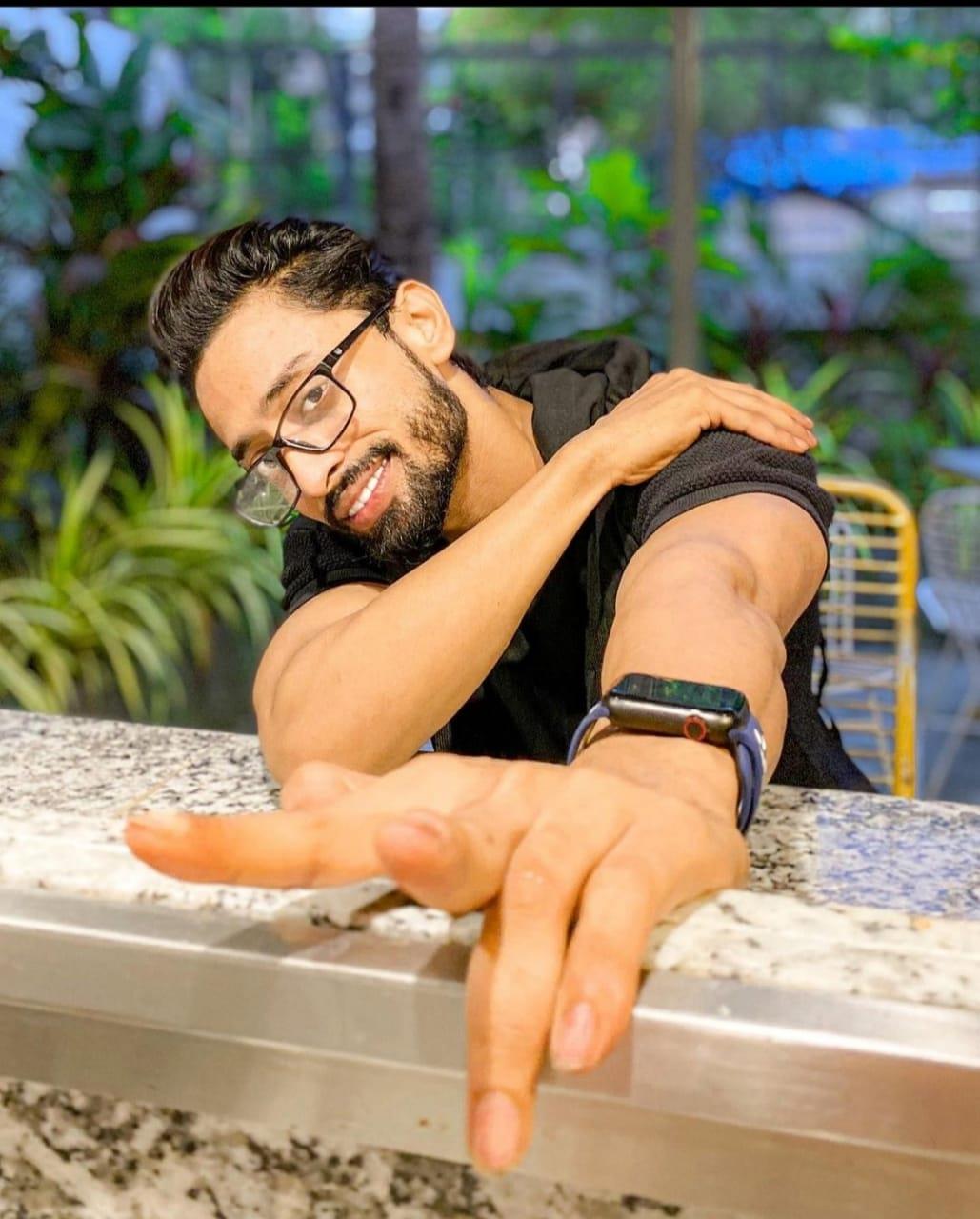 Content creation isn't a simple job. From an outsider’s view, it can be easy to assume content creators simply generate imaginative ideas, write (or record) them, and then publish them as a blog post, email message, or other content pieces. But here the question arises is it so? I believe those tasks are certainly key parts of the creation but there are a lot more to it. There is more stuff that has to happen behind the scenes for those creative shots to perform successfully in the market which is getting found by the target audiences, drive meaningful conversations with them, and compel them to take action. Sohail Monirul Shaikh is one of those people who has gained quite success from his eye-catching content creation.

Sohail Monirul Shaikh is a rising actor and very successful content creator. Growing up Sohail was always passionate about acting and creating content. He has always been an innovative child. Initially, Sohail used to work at his father’s shop but later switched his career to content creation. He started his career in the entertainment circle from scratch as his career took a sudden turn. But Sohail himself being so talented he adapted to the industry very well within a short span of time.

Sohail is well known for his innovative content. People often look up to his video as they are quite relatable to their daily life. His growth as an actor over time is quite amazing which is quite appreciated by everyone in the industry. His recent work MeraBhaiTu has gone viral which has over 32 million views on YouTube itself. According to Sohail, as a content creator, one needs to have a good number of fans following in order to attain success in this industry. And the strategy to increase the fan following one must understand who are their target audience is and what type of content they enjoy.

Good news for fans of Sohail, the second part of superhit work of Sohail. MeraBhaiTu named MeraBhaiTu 2.0 is set to release on the 16th of June. People are quite excited about it as the first one was a complete hit and currently is still trending on a social media platform like Instagram because people are using it as audio on their videos to spark their own creativity.

If you want to know more about Sohail Monirul Shaikh, check out his social media handle (link down below) https://www.instagram.com/mr_sohu/?hl=en