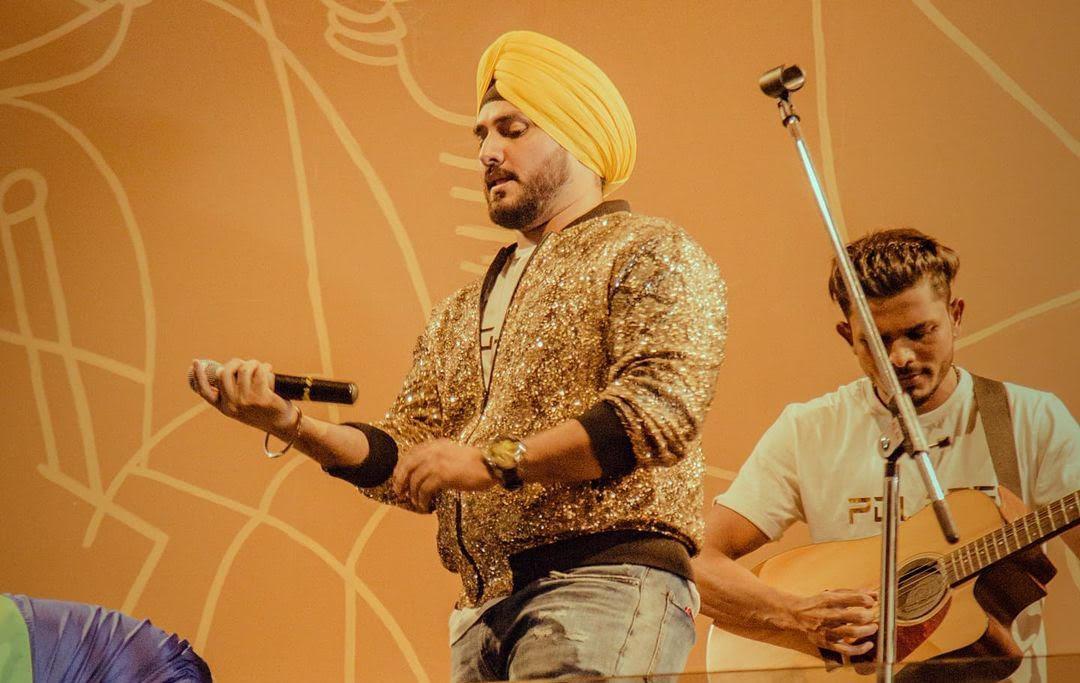 One way of applauding the brainboxes for their remarkable job is through awards. Furthermore, these trophies are also truly responsible for magnifying our motivation and encouraging us to explore more of our arenas.

There are a few creative heads whose unparalleled talent has been witnessed and lauded not only once but several times. One such person who has won multiple awards in his niche is singer Manmeet Singh Gupta. Through his tuneful and versatile singing, he has gained many titles that amaze the masses.

Recognizing some of his greatest acquirements to date, Manmeet Sing Gupta has won the “Voice of Nation” award for being a part of the Guinness World record for singing ceaselessly straight for 23 days by multiple participants.

For his exceptional and alluring vocals, Manmeet Singh Gupta was also addressed with the title of “Golden Voice of Khalsa” and “Sikh Youth Icon Award” by the former home minister Kripashankar Singh. Due to his flawless performance at more than 1000 shows, Manmeet has also won the ‘Mystique Award' for being the best live singer and entertainer of the year in 2016.

Manmeet Singh Gupta’s journey of bagging these crowns commenced during his college life when he was ruling over the intercollegiate festivals through his cheerful and harmonic singing. His euphonious and honeyed singing has been captivating people's subconscious since then.

Besides these trophies and titles, the celebrated singer Manmeet Singh Gupta has also leaped over many arduous walls by working with varied musicians and singers from the Bollywood music industry like Nakash Aziz, Abhijeet Sawant, Palash Sen, Meenal Jain, Ali Merchant, Prajakta Shukre. He is also an active member of IPTA, Mumbai which is considered to be one of the oldest and supremely reputed theatre organizations.

Singer Manmeet Singh Gupta is respected and cherished by all and sundry. Especially the new generation who prefer vigor and vibes during music shows. For such people, his nonpareil voice is a glimpse of ecstasy on earth.

Moreover, Manmeet has done live shows in a myriad of cafes and lounges near Mumbai. From Sin City, Flyp @MTV, Mirabella, Glocal to The Orange mint, Warehouse, Bombay Adda, Boho Bar, Ammata, Moonstone Hammock, Barrel and Co., Opa, Bombay Cocktail bar, and more, the singer has left traces of his impressive singing everywhere. We wish for the singer to earn more titles and spread his charm through his effortless singing.