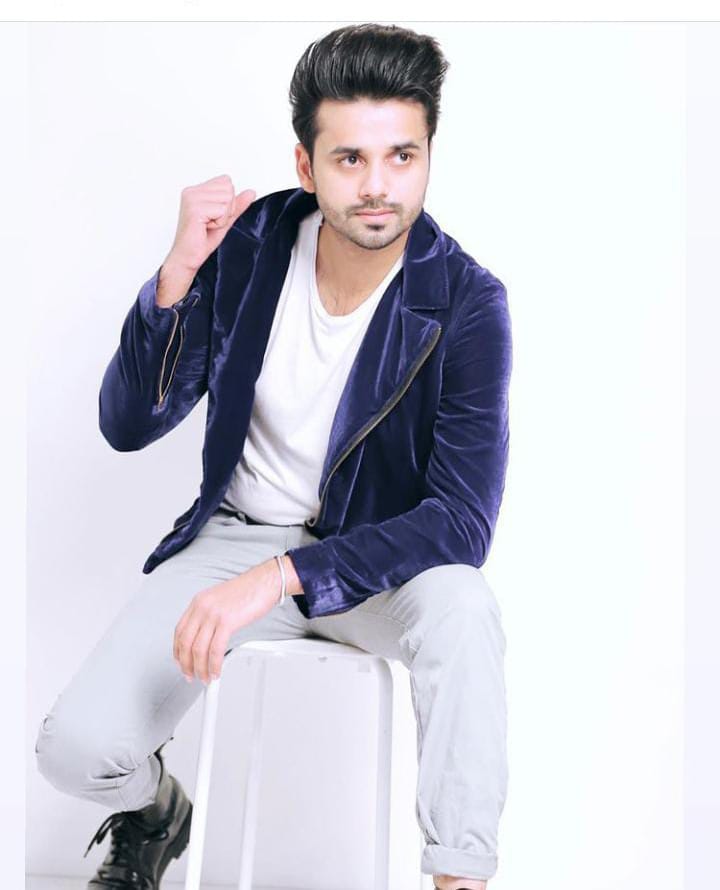 The entertainment industry has always attracted people of different age groups. However, the youngsters remain at the top who are inclined towards this field a lot. It is a competitive field, hence it requires more effort and diligence to get an edge. There are many who have given up their careers for this field and one such man is Tarun Goyal. He had an established job in Software development but he gave up his passion for acting. Hailing from Patiala, he had the knack and passion to opt for this field and move ahead as an actor in the entertainment domain.

He remained in the IT field and later explored the domain of digital marketing that helped him learn the art of promoting himself in the entertainment domain. He used this opportunity to embark with his big plans to execute and thus gain too many opportunities to make the required changes in his life to do things better. Tarun Goyal had an interest in the modeling and fashion field. He first got into music videos and with his killer looks, he impressed one and all. His cool looks helped him to prosper in the field. As he has been a good communicator, he used his skills and body language to ace this field.

He learnt the art of facing the camera and soon was seen making a debut with a song called Suit by Gazin Athwqal. You can find this song on YouTube at the link - https://www.youtube.com/watch?v=dtRC4RU38xg. It was an instant hit on YouTube and soon garnered a sizeable number of views on it.

He then came up with the song  "Left Seat" by Nav Dolorain, which can be seen on YouTube - check the link here https://www.youtube.com/watch?v=neFRMs-ZBho followed by another called "Tere Naal Zindagi'' by Zorawar.

You can check this on the link - https://www.youtube.com/watch?v=NyqDTg6HAII. Although he did not get trained professionally in acting, he gave the best of the performance both in acting and modeling. He intends to dominate the music industry soon.