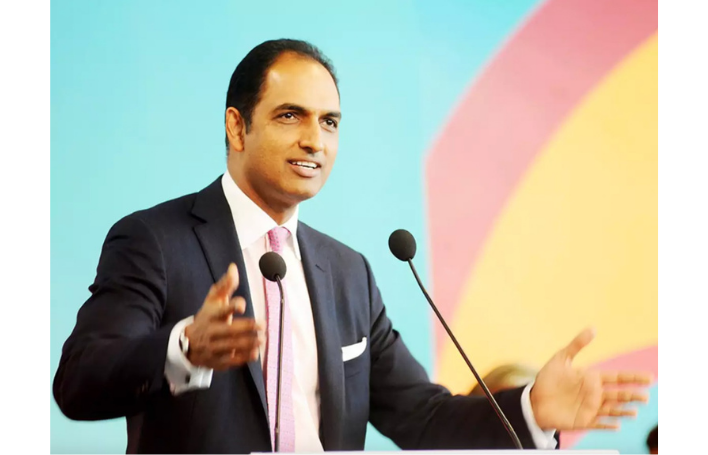 With Finance Minister Nirmala Sitharaman stating the government's desire to establish a policy for battery swapping and outline interoperability standards, electric vehicle adoption, particularly in the public transportation segment, is projected to increase. G V Sanjay Reddy illustrates how EV battery as a service will evolve through innovative ideas.

“The electric vehicle industry has seen great growth in the previous year, and the government has recognised that EVs are the way forward in the mobility sector. As a result, the announcement of the Hon'ble Finance Minister to begin the battery swapping and standardisation process is laudable. This step will pave the way for the country's electric vehicle and energy sectors to expand and prosper,” expresses G V Sanjay Reddy.

This Budget is focused on overall growth, with a strong focus on digitisation, electrification, infrastructure development, and ease of doing business, with the goal of propelling the Indian economy to long-term growth. “The battery-swapping announcement is a step in the right direction that will benefit a small group of people. However, a more comprehensive approach to creating electric mobility for the passenger vehicle market is required. Demand creation requires medium to long-term planning, and I believe that the fine print will have a ripple effect and passively stimulate the auto industry's growth,” says G V Sanjay Reddy.

The battery swapping legislation is likely to promote the e-commerce delivery and three-wheeler transportation service sectors, as both are time-sensitive, making swapping a drained battery for a fully charged one a more practical option than on-the-spot recharging, which can take hours.

Additionally, due to the lack of space in metropolitan areas for establishing large-scale charging stations, a battery swapping policy and interoperability standards will be developed. The commercial sector will be encouraged to build sustainable and creative Battery or Energy as a Service business model. The EV ecosystem will be more efficient as a result of this.

The power ministry updated the rules for the country's electric vehicle charging infrastructure in January, allowing owners to charge their vehicles using existing energy connections in their homes or offices. The government also authorised commercial entities to bid for government land for the purpose of constructing public charging stations (PCS).

“The budget announcements will help accelerate the uptake of electric vehicles in the country,” says G V Sanjay Reddy.

Battery swapping has been identified as the most effective solution for accelerating EV adoption in India by addressing range anxiety and hesitancy in adoption, as well as the practical aspects of setting up charging infrastructure – such as space constraints in urban areas for dedicated charging stations.

This vast industrial switch indicates a shift from a fuel-intensive to a material-intensive energy system. Hundreds of millions of automobiles with large batteries inside will reach the roads in the coming decades, which will be thrilling to witness.