The growing reach of social media establishes Fiza Choudhary as a successful model and actor. 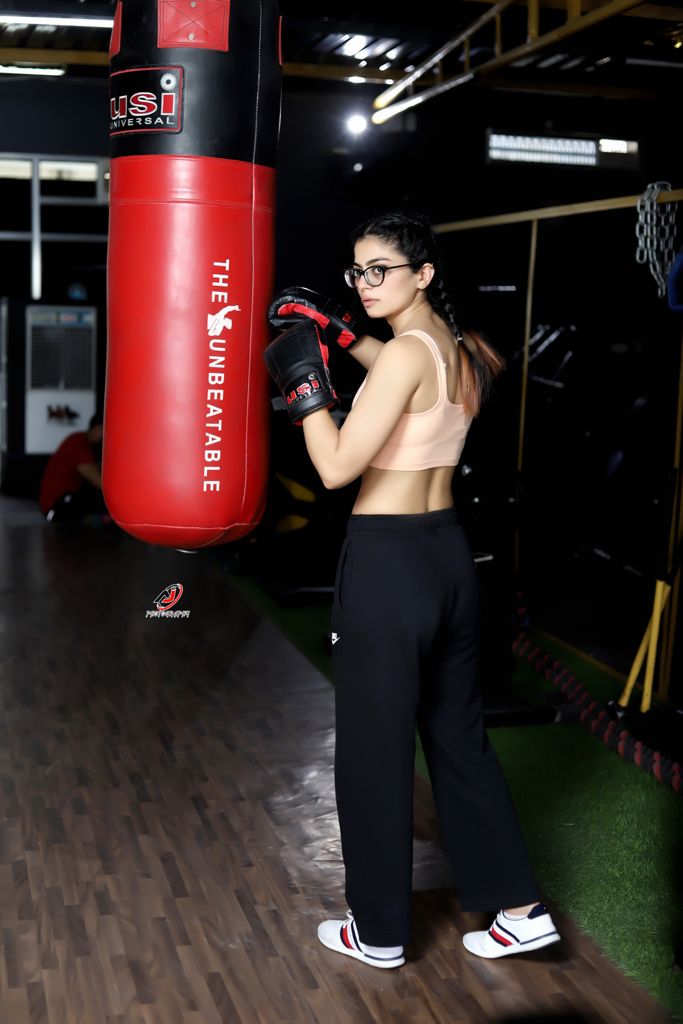 The modern internet driven world has played a major role in creating visibility and popularity of individuals. Fiza Choudhary initially became very popular through Tik Tok with her lip sync videos, her fun videos and engaging posts. Her social media presence grew, and her Instagram posts too garnered a lot of attention. Her posts give a glimpse of her in different moods. They show her as a fun-loving person, with her funny posts. Some posts are emotional, where she displays her histrionics. She introduces her 651k followers to her happy mood, her fitness regime and so on. Fiza Choudhary is an inspiring personality. Her posts are motivational and she is seen as a role model by many. Her followers are keen to emulate her and follow in her footsteps. The power of social media guarantees instant visibility, popularity and instant connections.