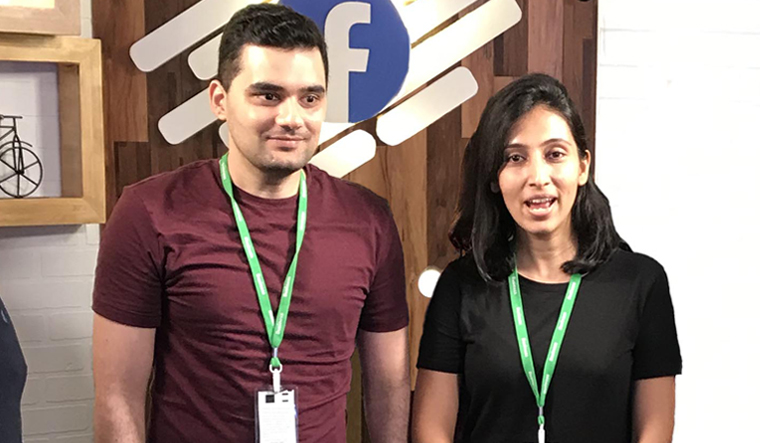 Voompla brings entertainment news directly to the feeds of audiences in real-time, as it all unfolds in tinsel town. “Voompla has been one of the leading players who’ve redefined the way in which Bollywood news is consumed by Gen Z and millennials” says Co-founder Kaushambi Bakshi. “We continue to see organic growth in our aggregate reach on social media, not just the follower count. Our mission is to penetrate every nook and corner of India and wherever else the Indian diaspora resides.”

Red carpets, fashion shows, celebrity spottings, interviews and every other happening in Bollywood finds its place into feeds of Voompla followers. “We have always spoken directly to our audiences and built a loyal community” adds Kaushambi. This has catapulted Voompla to become one of the leading players in the Entertainment News space since its launch in 2015.

Team Voompla intends to push the boundaries further on social media. They have their eye on emerging social media platforms that may be frontrunners in the future. Growth on YouTube is also the next organic step for the brand.