What Indian Companies Can Do Before and After Data Breaches 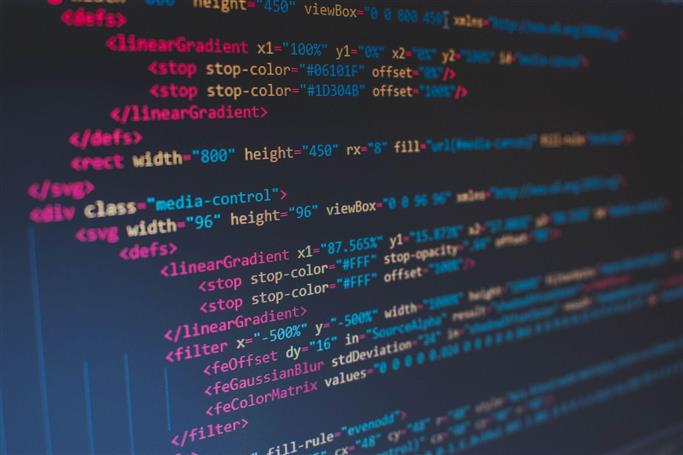 Indian companies are more aware of the risks of data breaches than they have ever been. In 2018, India was the country with the second-highest number of data breaches in the world after the United States.

With the growing number of internet users in the country, private businesses and large corporations have become targets for hackers and other malicious parties.

According to a report by Gemalto, India accounts for 37 percent of breaches in the world that lead to stolen or compromised data. In 2021, India has also seen significant data breaches affecting individuals and large organizations that have their operations on the internet.

What Indian Companies Can Do to Prevent Data Breaches

The pandemic hastened the digitalization of businesses, and their workers are now increasingly working from home. Hence, there is a need for increased security measures to prevent large-scale attacks. Here are some things to do to prevent a data breach:

Indian companies should secure company infrastructure and data. For example, actions such as installing security software like an antivirus or a firewall are important. These security tools are critical in defending against data breaches. Additionally, it is vital to assign roles and permissions to employees who access important data over the network.

Security must be a part of a company’s organizational structure, for example, by creating automated searches at regular intervals for potential network flaws.

2. Keep Software Up to Date

Software updates are crucial as old software versions can contain vulnerabilities that give malicious actors access to computer systems. Indian companies that regularly update software are less likely to fall victim to data breaches than those that don’t.

Keep security software, web browser, and operating system updated to the latest version. Outdated systems might not possess the essential security prowess needed to detect critical loopholes in a network or system. This could leave the company susceptible to a data breach, hence the need for constant updating.

Encryption is a way of making data unreadable to unauthorized parties. Therefore, every Indian company should encrypt data in transit and data at rest. Additionally, they should also encrypt email communications that contain company data. This is because most email communications are sent in plain text, and sending sensitive information in plain text outside the company network can be dangerous.

For remote workers, a Virtual Private Network (VPN) can help protect against online threats. Finally, documenting and implementing a response plan in case of a data breach is an important step to include in a security policy document.

Indian companies should also take measures to ensure that they store critical data in safe locations.

A data breach can result in a loss of critical files. As a result, backups must be available when they are needed. Offline backups will not make an Indian company less vulnerable to data breaches, but they will ease bouncing back after an attack.

What Indian Companies Can Do After a Data Breach

Here are the things Indian companies can do in the event of a data breach:

A company that discovers a data breach should first evaluate the damage and implement mitigation measures. This evaluation will inform the company on what security measures to take and system improvements needed.

The company also needs to know as quickly as possible what sensitive data has been lost or compromised. Proper documentation of both the findings and evidence is crucial.

Backing up and downloading the files not affected by the breach is a step in the right direction when dealing with a data breach.

This should be followed by practical steps like re-routing network service, locating parts of the compromised network, and hiring security experts to help prevent further damage.

Ideally, an IDS (Intrusion Detection System) and IPS (Intrusion Prevention System) should be in place. An IDS will keep track of security breaches automatically, and an IPS will try to prevent them from happening.

This includes updating all access control credentials, disabling remote access capabilities. Breach protocols will vary, depending on the company's size.

A breach protocol should identify pre-qualified third-party resources that specialize in incidence response and analysis. In addition, the company must centralize all information to ensure consistency of information and adequate response to all data breach responses.

It is important to change passwords immediately if a breach is suspected. However, education about the importance of strong passwords should come before attacks happen. Security experts in Indian companies need to educate their employees working remotely that using a combination of uppercase and lowercase letters, numbers, and special characters for passwords makes it harder for malicious actors to crack passwords.

Managing a data breach requires proper communication with customers and regulatory bodies. For example, the Indian government requires that companies report data breaches within a time frame to those affected.

Indian companies have to notify individuals if a data breach is at risk due to stolen company data. This notification can help parties involved to take steps to protect themselves.

In addition, companies should not divulge information that could put their users or customers at risk. Finally, they should also inform insurance companies that provide coverage for data breaches.

With the advent of the digital age, the value of data today is increasing, and companies must be aware of the risk data breaches could lose to their operations. It is becoming evident that Indian businesses have a lot to do in preventing data breaches and in the likely event of a data breach.