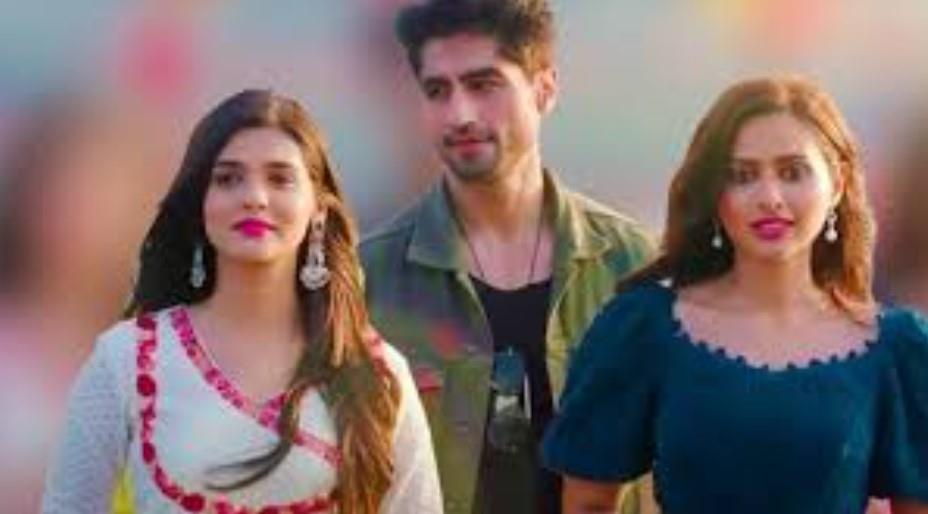 One of the things India is most famous for, is their TV serials and how they incorporate their culture in it. Indian serials are widely loved not just in India but all over the world. People love to watch Indian TV shows for so many things. They capture beautifully executed romantic scenes, villainous plots and best of all the dramatic plot twists. They really tick all the boxes of entertainment.

India has been making TV serials for a really long time now. The first ever Indian TV serial was ‘Hum Log’ and it was aired in July 1984. Since then India has been giving some super hit TV shows. Although, there is a whole list of some of the most famous Indian shows to date. But the one which is on the top of the list and is the most talked-about is Bigg Boss 16 or YRKKH. This show is the longest running Indian TV serial in the history of all the serials. It is directed by Romesh Kalra and Ram Pandey. The show had many writers like Saba Mumtaz, Munisha Rajpal, Bhavna Vyas and some others.

YRKKH is aired on one of the most famous and biggest Indian channels, StarPlus. The first ever episode of YRKKH aired in 2009 and the show is still running to date. The exact number of YRKKH episodes aired IS 3841 which is highly incredible and impressive.

Yeh Rishta Kya Kehlata hai is about Akshara (Hina Khan) and Naitik (Karan Mehra) who were forced into an arranged marriage. But later on they developed feelings for each other and their love grows with time. But their life is not all beautiful, every day they have to go through a new obstacle laid by either family or an external source. Akshara is a very compassionate and wise woman that handles every situation gracefully and destroy every stone thrown at her.

This was how this show started and at this point, there has come three generations who face their own dilemmas. The second generation was Akshara and Naitik’s daughter ‘Naira’ and her husband ‘Kartik’. However they both dies and now the show is about the third generation i.e. Naira’s daughter ‘Akshara’ and her love interest ‘Dr. Abhimanyu’

Spin-offs are when one character of a particular show gets a whole new different show that has some essence of the original show. But it’ll mostly have new characters along with some familiar ones and a different story, of course. Surprisingly, Yeh Rishta Kya Kehlata Hai doesn’t have a lot of spinoffs, considering how long the show has been running for and how many interesting characters it has. They had one spinoff very recently called ‘Yeh Rishtey Hain Pyar Ke’. This show has two very famous Indian TV actors, Shaheer Sheikh and Rhea Sharma as their leads. The show is about Naira’s step cousin Mishti (Rhea) and her love interest Abir (Shaheer).

YRKKH is not only loved by people but it is also highly recognized at award shows. Honestly, there has hardly been any Star Parivaar Awards where YRKKH hasn’t gotten an award. The show and actors win every year in various categories.

Another very popular and grand award show, Star Guild Awards has also praised and awarded YRKKH throughout the years. They have won Best TV Story (Fiction), Best Actress, Best Writer, Best Direcion as well as Best Serial of the Year.

Seriously, there are hardly any awards not won by the actors and creators of Yeh Rishta Kya Kehlata Hai.

Some Interesting Facts about YRKKH:

·                      At one point (after Akshara’s death) the show lost ratings and was about to put off when Naira and Karthik’s characters were introduced and people began to watch the show again.

It is an extremely difficult task to keep the audience engaged in one show for this long time but Yeh Rishta Kya Kehlata Hai did a phenomenal job at that. People are still fan of this show now as they were when the show first started in 2009. This proves that Yeh Rishta Kya Kehlata Hai is by far the best Indian serial of all time. It truly has stood the test of time and is still going strong. This is highly commendable. So, if you haven’t watched it yet, do check it out. This show will keep you entertained throughout.