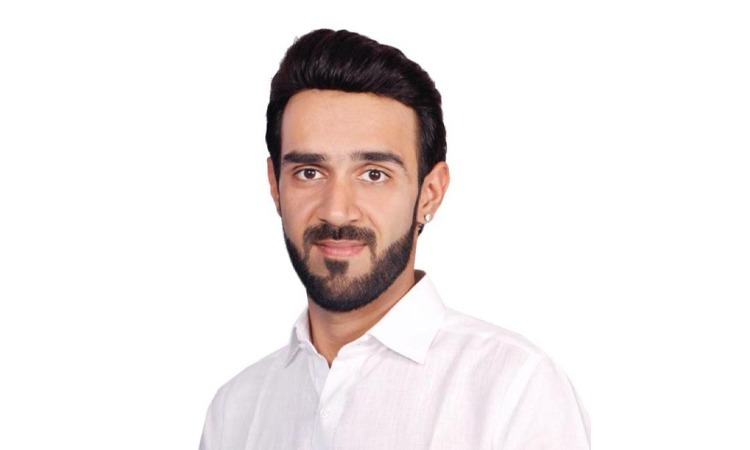 Sikander Behl is a young social and political activist in the city of Delhi who has made his name as one of the top youth leaders in the country. He is the General Secretary at Delhi Pradesh Youth Congress and District Incharge - New Delhi.

Sikander Behl was always drawn towards politics. He had set a clear goal for himself while he was still in college. Sikander says that he wanted to enter the political realms of the country so that he can eventually acquire positions of responsibility and actively help disadvantaged and unheard sections of society.

Sikander Behl's association with the Indian Youth Congress has led him to hold various discussions with the youth of the city and country. He is regularly engaged in holding direct talks with students and youngsters who want their issues to be heard by higher authorities in the Government. Sikander Behl's aim as a political activist has been to further these voices to the relevant Government departments and help in the speedy redressal of issues and grievances.

In an informal discussion, Sikander Behl was asked about his thoughts on youngsters entering politics. He said, "The question is not just about the youth. As a political activist who is involved in various fields and areas of problems and solutions, I have come to believe that every age group needs a representative in politics who can understand the problems of that group effortlessly. As a young person having the position of the General Secretary at Delhi Pradesh Youth Congress, I make sure that the youth of the country remains in my priority list. I relate to the issues students and youngsters face and I believe I am equipped to provide a solution oriented approach to them."

During the Covid-19 second wave, Sikander Behl carried out various humanitarian works for the affected and vulnerable people in Delhi. In the past, he has been part of social volunteer groups that help children get enrolled in Government schools. Sikander's passion for social justice has kept him aware of numerous economically unjust practices in the country. He uses his social media platforms to post his thoughts on the same.

Sikander Behl is steadily rising as a prominent youth political activist and leader who has proved to be effective and competent in empowering the youth.