Gulte.com Offers Telugu Movie Reviews and Entertainment News to the US Telugu Community 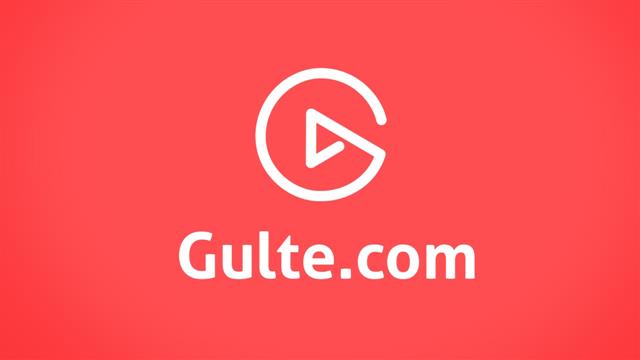 Moving abroad and living the life of an NRI is a challenging endeavor from a bevy of perspectives. One has to encounter and overcome huge cultural and lifestyle shocks while settling down in an alien land. It comes with a number of mixed emotions including excitement, anxiety, and, sometimes, homesickness.  Homesickness and the feeling of loss of connection with their homelands is a constant companion of most of the Indian NRIs who live in foreign countries like the USA.

While trying to embrace the new country is a way to cope with the feeling of loneliness and homesickness, many people turn to the cultural products of their homeland to cherish the bond between them and their original culture. They take refuge in their cultural foods, music, art, and movies to bridge the gap between them and their homes. Gulte.com is a Telugu news site for the members of the USA Telugu community who are living away from their friends & family and want to indulge in Telugu movies.

If you live away from home and miss being at home, there can be no better way to elevate your mood than a good movie. However, if you are a Telegu and staying in the USA for professional or personal reasons, finding updates about the latest Telugu movies could be a bit difficult. In order to curb this issue for NRI Telugu people, Gulte.com has come up with a unique platform that is a one-stop solution for all sorts of Telugu movie news and updates. It keeps you updated about all of the new gossips in the Telugu film industry and the new releases so that you could make your watch-list for the next weekend. Their in-depth Telugu movie reviews and OTT reviews are a very convenient way to surf through what to watch and what not to.

Aside from their movie reviews, they also cover political and human-interest issues so that people outside India could get an insight into the Telugu community in India. Gulte.com picks uncovered news and off-beat stories to give them proper media coverage. This unique news and entertainment platform generates 1.5-2 million views on a daily basis. It is considered among the Top 5 Telugu websites in India and the Top 2 Telugu websites in the USA. Owing to their reliable news delivery, they have emerged as the first choice of the Telugu people in the USA when it comes to Telugu entertainment and political news.

Incepted in 2009, Gulte is a derivative of the word ‘Telugu’ itself which makes it an ideal representative of the Telugu entertainment and political world in India. Homesickness is not an uncommon phenomenon among the NRI and Gulte.com strives to bring to the USA-based Telugu NRIs a breath of fresh air from their homeland.