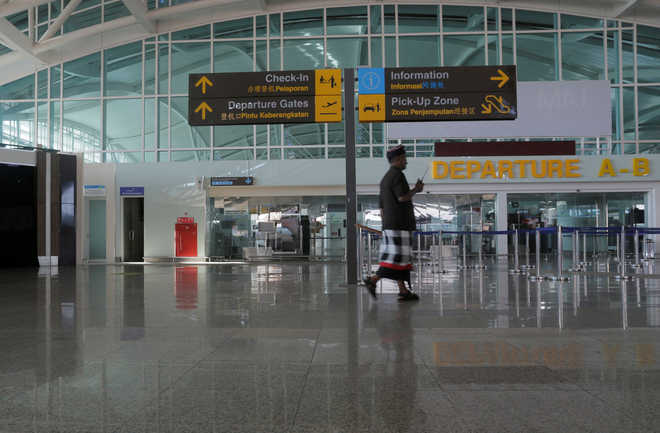 The Airports Authority of India (AAI) on Thursday approved privatisation of 13 airports, including Amritsar and Kangra airports, by next year.

The AAI Board has given nod to privatise six major airports — Bhubaneswar, Varanasi, Amritsar, Trichy, Indore and Raipur — and seven smaller airports — Kangra, Gaya, Kushinagar, Tirupati and Jabalpur. All these airports will be clubbed with the bigger ones in order to entice investors with high scale and size.

This is the first time that smaller airports are being clubbed with the bigger ones while opting for the PPP mode on revenue-sharing model. Under this model, a private player develops and expands airports while their ownership remains with the government. — TNS