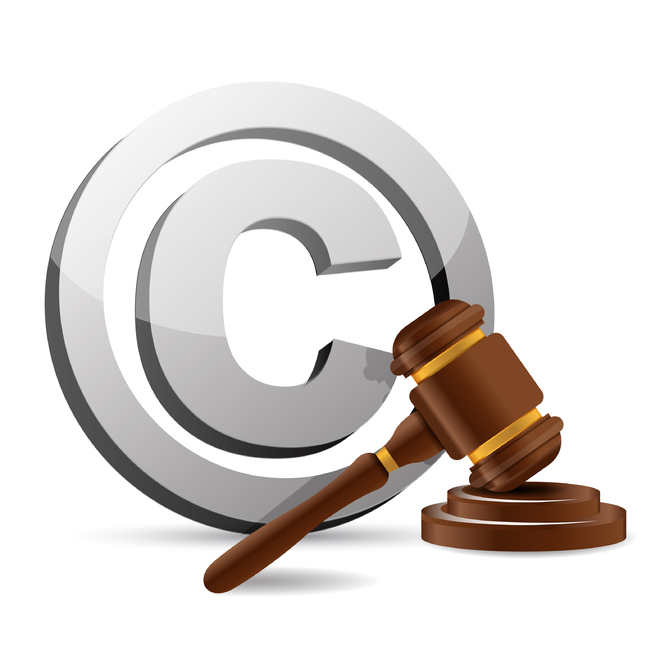 Three Punjab-based academic institutes were among the top five across the country in filing patents last year. Though filing of the patent doesn’t mean it will be granted, however, it indicates the growing awareness about Intellectual Property Rights among the students.

According to Patseer — a patent search and analysis software — Lovely Professional University (LPU) filed 334 patents in 2019. The university claims it has set a record for filing the highest number of patents by any single educational institute in a year. The break-up of the patents reveals that almost half of them were related to industrial IoT 4.0, and the rest were across sectors such as green energy, agriculture, environment and pharma. Chandigarh Group of Colleges filed 68 applications while Chandigarh University filed 60 applications.

LPU chancellor Ashok Mittal said, “We have tried to offer the best possible facilities and infrastructure to our students and faculty. We recently started filing international patents under the Patent Cooperation Treaty (PCT), administered by World Intellectual Property Organisation (WIPO), to get our research work acknowledged globally. We hope to make a sizeable contribution to India’s innovation capital in the years to come.”

He said the university has invested over Rs 100 million in the past five years to build high quality research capabilities and world-class labs to facilitate research.

The others in top-five list are Amity University with 99 applications and GH Raisoni College of Engineering with 55 applications.

Among the leading corporate houses, Tatas top the list with 347 applications, followed by BHEL (202) and Robert Bosch GmbH (174).

Every year, around 50,000 patents are filed in the country and the process takes at least three years to grant a patent.