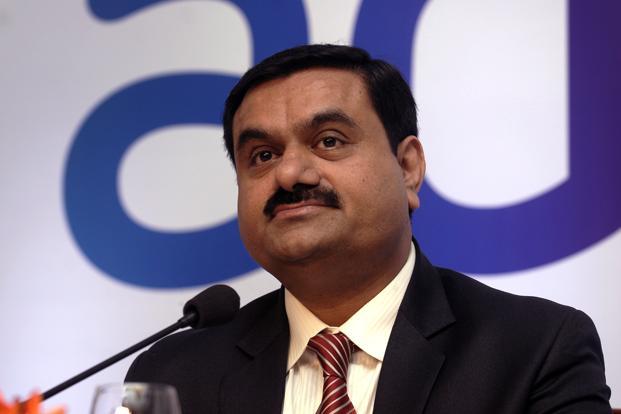 Adani Group will invest $100 billion over the next decade, primarily in new energy and digital space that includes data centres, Chairman Gautam Adani said on Tuesday, as the group bets big on India growth story.

As much as 70% of this investment will be in the energy transition space, Adani, the world’s second-richest person, said as he continued to reveal bit by bit the group’s new energy plans.

“As a Group, we will invest over $100 billion of capital in the next decade. We have earmarked 70% of this investment for the energy transition space,” Adani, founder and Chairman of Adani Group, said at the Forbes Global CEO conference in Singapore.

Starting off with a modest commodities business in 1988, the 60-year-old tycoon surpassed Jeff Bezos of Amazon, French business magnate Bernard Arnault and American businessman Bill Gates to become the world’s second-wealthiest person with a fortune of $143 billion.

“In addition to our existing 20 GW renewables portfolio, the new business will be augmented by another 45 GW of hybrid renewable power generation spread over 100,000 hectares of land — an area 1.4 times that of Singapore. This will lead to commercialisation of three million metric tonne of green hydrogen,” he said.

It will also build 3 Giga factories — one for a 10 GW silicon-based photovoltaic value-chain that will be backward-integrated from raw silicon to solar panels, a 10 GW integrated wind-turbine manufacturing facility, and a 5 GW hydrogen electrolyser factory.