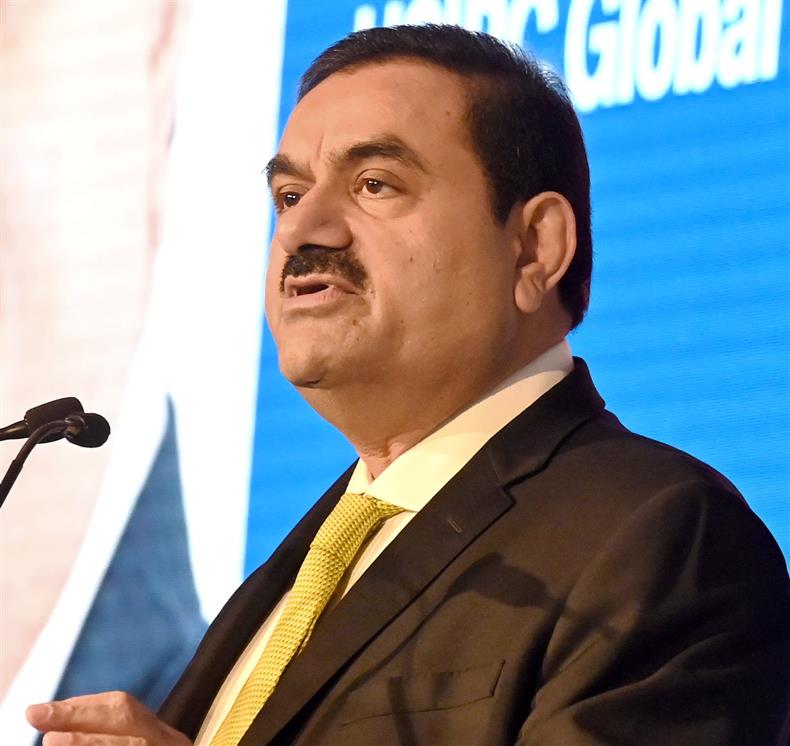 Billionaire businessman Gautam Adani today sought more collaboration between India and the US on healthcare, defence and cyber technologies while announcing that his group will build three giga factories for manufacturing solar modules, wind turbines and hydrogen electrolysers by 2030 as part of a $70-billion investment plan in clean energy.

These giga factories will generate an additional 45 GW of renewable energy to add to Adani group’s existing 20 GW capacity, as well as three million tons of hydrogen by 2030. The announcement comes weeks after Reliance Industries Chairman Mukesh Ambani announced a fifth giga factory as part of investment in low carbon energy.

Speaking at the US-India Business Council here on Wednesday, he also sounded a note of caution about India’s dependence on global supply chains, as chips are required by everyone.

“The semiconductor industry is a classic example with more engineers deployed in India than anywhere in the world and yet India, no semiconductor plant. India cannot remain dependent on global supply chains that are based on semiconductor nationalism. And will need US support with a technology transfer,” Adani said after receiving USIBC Global Leadership Award 2022.

“We live in a world where semiconductors are essential to almost all sectors of the economy. The ongoing war has only accelerated these recognitions. The paradox of capitalism is that India continues to be the best global pool for millions of engineers, especially for the US companies. But the primary value addition to the businesses happens outside India,” he pointed out.

The US help, he said, would be critical in helping India become self-reliant in semiconductor manufacturing.