Airtel all set to launch 5G services this month 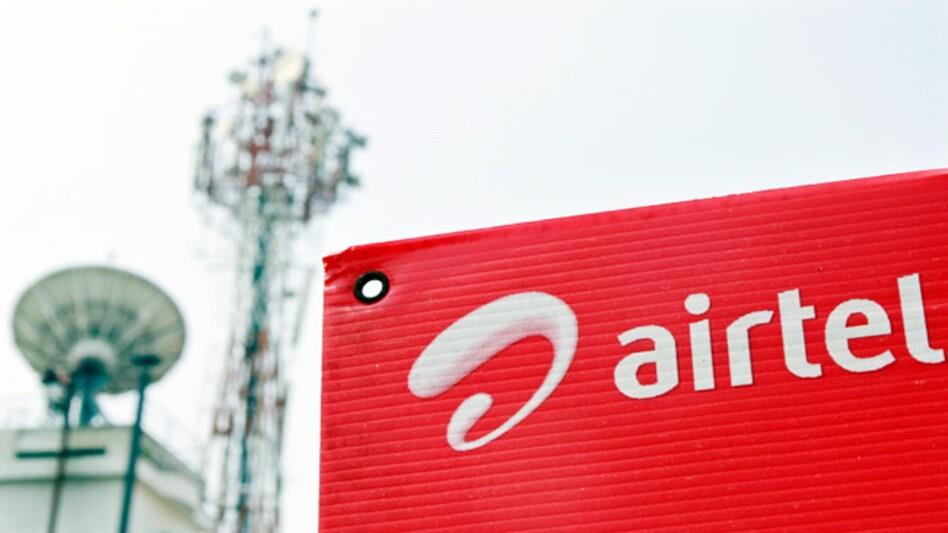 Within days of bidding for spectrum in auctions, Bharti Airtel on Wednesday announced that it had signed 5G network agreements with gear-makers Ericsson, Nokia and Samsung to commence deployment this month.

Airtel highlighted its long-standing relationship for connectivity and pan-India managed services with Ericsson and Nokia while stating that partnership with Samsung would begin this year .

What companies will offer

Bharti Airtel, which acquired spectrum worth Rs 43,084 crore in the just-concluded auction, had said it was well-positioned to usher in the 5G revolution in India.

Gopal Vittal, CEO of Airtel, said, "We are delighted to announce that Airtel will commence roll out of 5G services in August." Vittal said the network agreements were finalised and Airtel would work with the best technology partners from across the world to deliver the full benefits of 5G connectivity to its consumers.

"India's transition into a digital economy will be led by telecom and 5G presents a game-changing opportunity to drive the digital transformation of industries, enterprises and the socio-economic development of India," Vittal said.