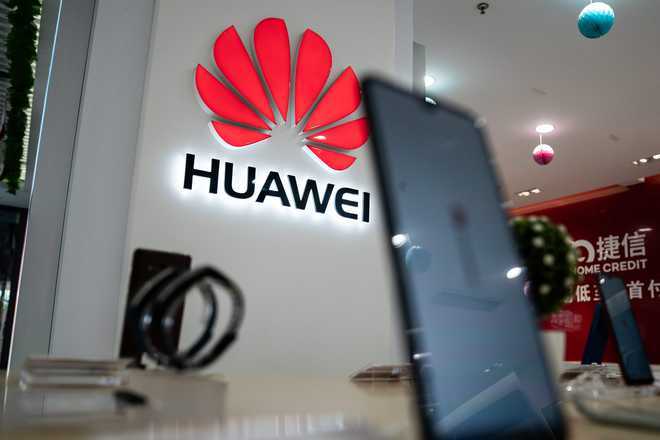 Chinese telecom equipment company Huawei has bagged a new contract from Bharti Airtel at a time when Chinese companies are under the government scanner.

Huawei and ZTE are among the Chinese companies to whom the government has given indications should be kept out telecom gear including the 5G trials.

There are already concerns in India about cyber-related threats from Chinese companies and this threat is now a spreading global concern.

Huawei is already running Airtel’s long distance network and the current deal is related to that.

Reports suggest the deal is a big respite for the Chinese gear maker since it has been losing out on contracts from Indian telcos for a considerable time now.

A committee headed by the Deputy National Security Advisor (Dy NSA) will clear all equipment and gadgets, including 5G mobile networks and supply chains, with an aim to protect India’s essential national security interests.

The security action plan aims to classify telecom products/equipment and their suppliers under the trusted and non-trusted categories.

Companies or suppliers not trusted by the experts committee would not be allowed to do business with Indian telecom service providers.

Once implemented, the action plan would make it difficult for Chinese telecom equipment suppliers like Huawei or ZTE to procure supply orders from the Indian telecom players such as Jio, Airtel or Vodafone Idea.

Huawei and ZTE have been under global scrutiny for allegedly installing “backdoor” vulnerabilities in a desperate bid to do spying for the Chinese government.

In the wake of the India-China border tensions, the government’s action plan on telecom front seems much appreciated and awaited by the Central security and intelligence agencies. — IANS