Better premium offered by other markets to blame; may force Indian buyers to pay more 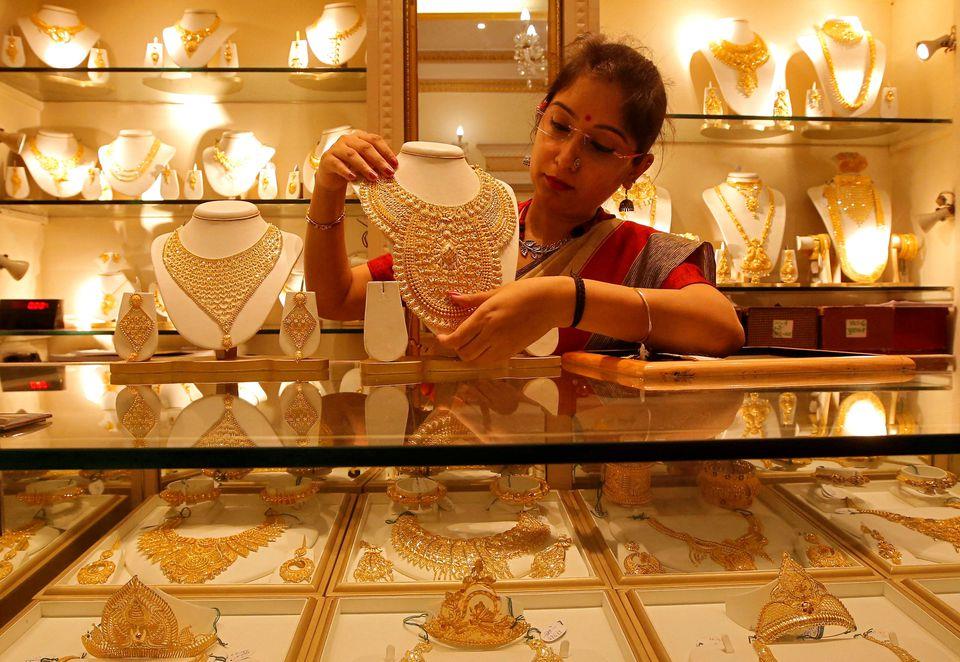 Gold-supplying banks have cut back shipments to India ahead of major festivals in favour of focusing on China, Turkey, and other markets where better premiums are offered, three bank officials and two vault operators said.

That could create scarcity in the world's second-biggest market for gold, and force Indian buyers to start paying hefty premiums for supplies in the approaching peak-demand season.

Leading gold suppliers to India — which include ICBC Standard Bank, JPMorgan and Standard Chartered — usually import more gold ahead of festivals and store it in vaults. But vaults now hold less than 10% of the gold they did a year ago, the sources said.

"Ideally a few tonnes of gold should be there in vaults during this time of the year. But now we only have a few kilos," said one Mumbai-based vault official.

In India, premiums over the international gold price benchmark have slid to $1-$2 an ounce, against around $4 this time last year.

Premiums were driven sharply lower by a now-closed loophole that led some Indian trading houses to import gold as lower-tariff platinum alloy, allowing some to even offer gold at a discount, Chanda Venkatesh, managing director of Hyderabad-based bullion merchant CapsGold, said.

That contrasts with the $20-45 premium offered in top consumer China, helped by pent-up demand being released after Covid-related lockdowns, and $80 in Turkey, where gold imports have risen sharply against a backdrop of rampant inflation.

"Banks will sell where they will get a higher price," said a Mumbai-based official with a leading bullion-supplying bank.

"Buyers in China and Turkey are right now paying a very high premium. There is no comparison when we equate it with the Indian market," said the official, who declined to be named due to the bank's policy.

India's gold imports in September fell 30% from a year ago to 68 tonnes, while Turkish gold imports soared 543%. China's net gold imports via Hong Kong jumped nearly 40% to a more than four-year high in August.

Indians will celebrate Diwali and Dhanteras in October, when buying gold is considered auspicious. After these festivals, the wedding season starts, which is one of the biggest drivers of gold purchases in India.