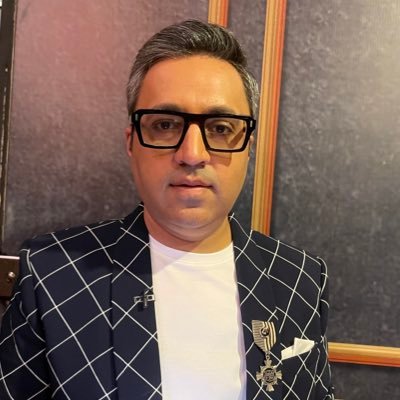 Fintech unicorn BhartPe has filed a criminal suit against its former MD and co-founder Ashneer Grover and his family, seeking up to Rs 88.67 crore in damages for alleged cheating and embezzlement of funds.

Fintech unicorn BhartPe has filed a criminal suit against its former MD and co-founder Ashneer Grover and his family, seeking up to Rs 88.67 crore in damages for alleged cheating and embezzlement of funds.

The suit, running into 2,800 pages, alleges that Grover, his wife Madhuri Jain and other family members created fake bills, enlisted fictitious vendors to provide services to the company, and overcharged the company for recruitment.

The civil suit and criminal complaint came up before the Delhi High Court, which issued notices to the Grover family and asked them to respond within two weeks. The next hearing date has been set for January 9.

It also issued summons to the other defendants, including Grover’s brother-in-law, his father and his brother. If found guilty, they could face imprisonment for up to 10 years.

“Pass a decree of permanent injunction restraining the defendants (Grover and others) and/or anyone on their behalf in any manner whatsoever from making defamatory/derogatory statements concerning the plaintiff (BharatPe), its directors, employees and/or publicising, printing the same in any medium or form whatsoever,” the suit said, while also seeking direction to the defendants to disclose their assets.

During the hearing, senior advocate Mukul Rohatgi, appearing for BharatPe, contended that Grover, his wife and other relatives were carrying out a “vicious and vitriolic” campaign against the company which has a large number of foreign investors. The counsel for Grover and his wife said they were not served with a copy of the suit.

A company spokesperson said, “BharatPe has initiated civil and criminal action against erstwhile co-founder and managing director Ashneer Grover, former Head of Controls Madhuri Jain Grover and other connected parties of their family for various claims, including misappropriation of company funds.” — PTI