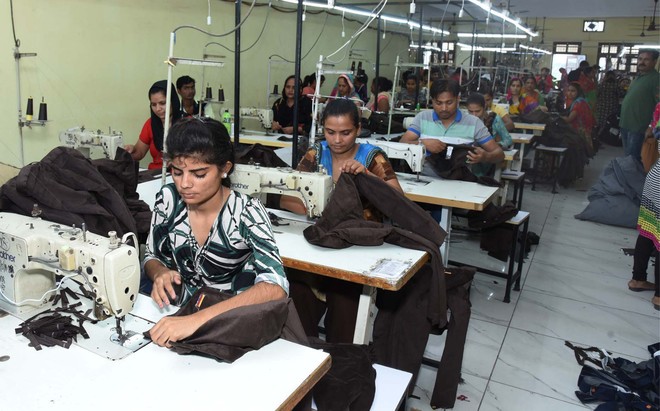 Bihar has invited North India-based textile industry to set up units. The state’s Industry Minister, Syed Shahnawaz Hussain, said they would unveil a textile policy soon. He announced this here yesterday on the sidelines of an interactive session with CII members.

“Over the years, the workforce from Bihar has transformed from unskilled to skilled. As many as 70% workers employed at various garment clusters are from Bihar. If we want to march ahead of Bangladesh and Vietnam in garmenting, the industry must repose faith in Bihar as we have cheap availability of labour,” he said.

He emphasised the strategic location of the state for both domestic trade and exports, including to South Asian Association for Regional Cooperation (SAARC) countries. He said most districts in the state were connected by roads and other networks with adjoining states.

He said a majority of workers who had returned to the state after the spread of Covid were from the textile sector and wanted a decentralised industrial setup that could enable them to work from their native state.