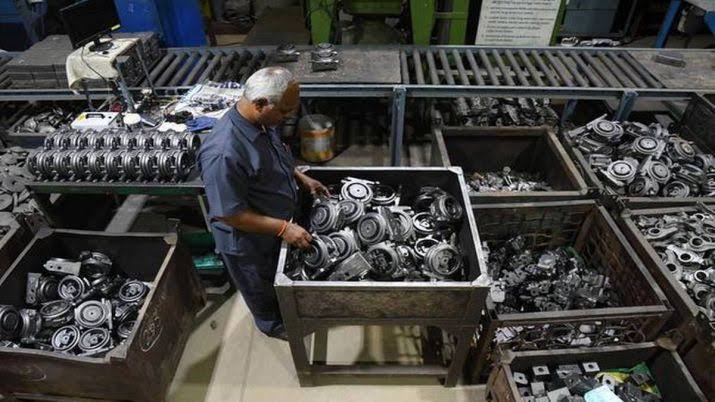 Recuperating from the Covid pandemic’s impact, the manufacturing sector has high expectations from the Union Budget 2023-24, which will be presented by Finance Minister Nirmala Sitharaman in the Lok Sabha on February 1.

Recuperating from the Covid pandemic’s impact, the manufacturing sector has high expectations from the Union Budget 2023-24, which will be presented by Finance Minister Nirmala Sitharaman in the Lok Sabha on February 1. Looking forward, industrialists see a huge opportunity to unlock the true potential of India’s manufacturing sector.

Post-pandemic, the automobile industry picked up pace driven by the growing demand and supported by various incentives such as Production Linked Incentives (PLI) scheme, FAME II and EV-specific state policies. Constructive steps are needed to further boost electric vehicle (EV) and hybrid traction. According to CareEdge, a knowledge-based analytical group, the validity of FAME II needs to be extended beyond March 2024 to capitalise on the growing demand and FAME II should also be revised to include commercial vehicles. Industrialists believe the GST should be rationalised with a balanced structure that aligns taxation with emission norms for vehicles rather than basing it on the type of powertrain. Further, the industry expects that EVs should be taxed at the lowest rates.

The continued focus of the government on infrastructure development and substantial increase in the capital expenditure budget in the recent past has supported the growth in the capital goods sector after the pandemic. According to analysts, there should be an increase in the overall capital expenditure budget and higher allocation towards improving logistics infrastructure, defence, renewable energy and urban development. Also, there should be schemes to promote indigenisation of capital goods and increase exports.

The Indian pharmaceutical industry has reported a healthy growth, largely in terms of volume during the past two decades. Placed 13th globally in terms of value, the present market size of the industry stands at around $47-49 billion in FY22, which grew at around 5-7% over FY21. The industry expects increase in government healthcare expenditure as a percentage of GDP and also hike in basic customs duty on import of medical devices to boost domestic production under ‘Make in India’ initiative.

With infrastructural development such as the launch of a new jewellery park in Navi Mumbai and expansion of manufacturing facilities in Surat, we have moved towards improved efficiency. The formulation of an effective regulatory framework could further boost digitisation in the sector that would eventually increase transparency and accountability, said Ramesh Kalyanaraman, Executive Director, Kalyan Jewellers.