The Ministry has drafted the Coastal Shipping Bill, 2020, in lieu of part XIV of the Merchant Shipping Act, 1958 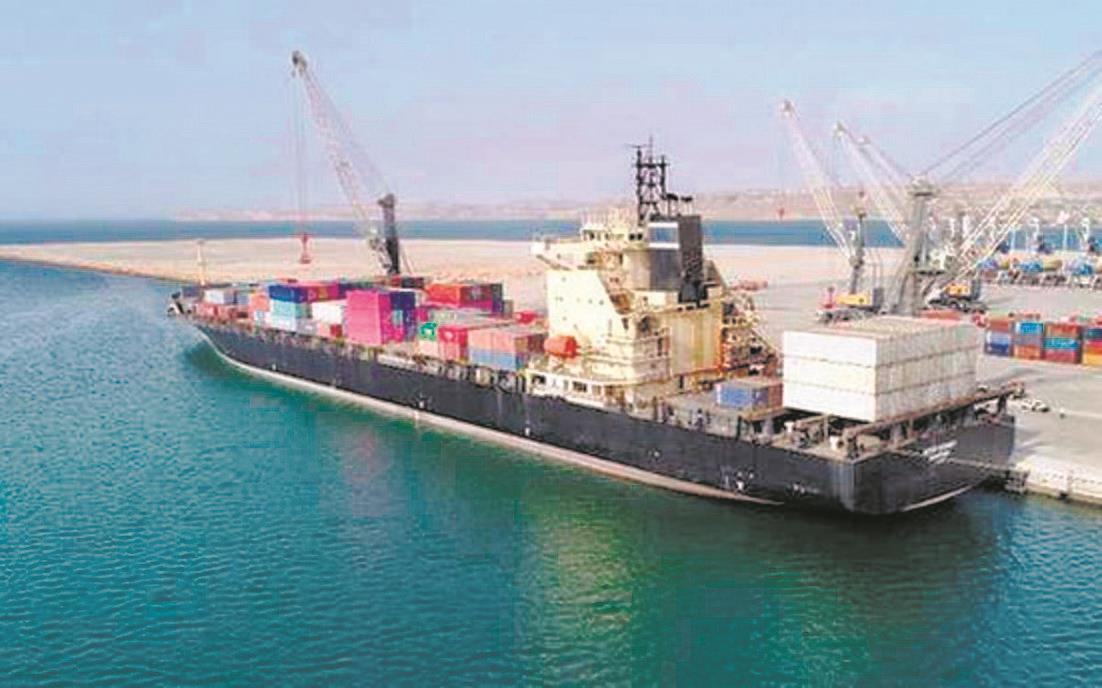 A Bill to boost cargo movement along the country’s 7,500-km coastline is likely to get the Cabinet nod in December, Union Minister Mansukh Mandaviya has said.

The Coastal Shipping Bill, 2020, which proposes to do away with the requirement of trading licence for Indian flag vessels for coastal trade besides creating a competitive environment to reduce transportation costs, has been circulated for inter-ministerial consultation.

“We are bringing the Coastal Shipping Bill. We expect the Cabinet nod in December,” Ports, Shipping and Waterways Minister Mandaviya told PTI.

Mandaviya said once the legislation was enacted, it would give a big impetus to coastal cargo movement and reduce logistics costs.

“The Bill at present is under circulation for inter-ministerial deliberation,” the Minister said.

He added that once approved, the coastal infrastructure will be augmented and necessary changes will be done in rules and regulations pertaining to coastal shipping.

“As the shipping sector grows and evolves in the country, a need was felt to have a separate legislation on coastal shipping and recognise the policy priorities of the sector to meet the industry’s demands,” the Minister said.

The Ministry has drafted the Coastal Shipping Bill, 2020, in lieu of part XIV of the Merchant Shipping Act, 1958.

Mandaviya said the government would focus on creating a port grid in the country besides development of waterways and coastal shipping.

“We have a coastline of 7,500 km which can be harnessed to fuel economic growth and employment,” he said.

Last week, the Minister said: “We are also focussing for creation of a port grid, encompassing various smaller ports like fisheries port, agriculture port and mineral port, so that port development and port-led development take place in the country.” PTI