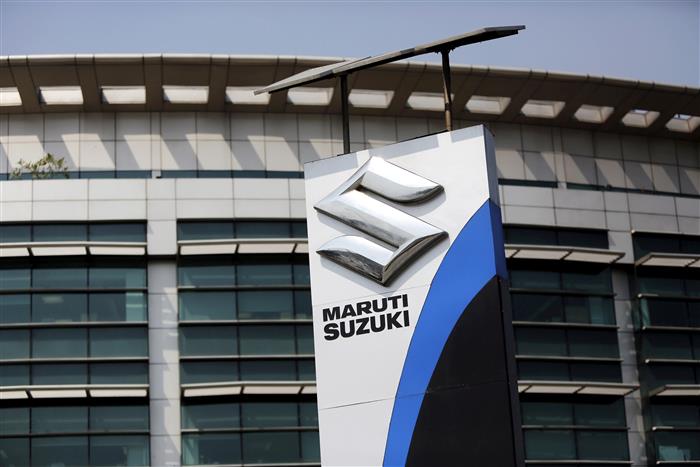 The Competition Commission of India (CCI) is understood to have received a report from its investigation wing on complaints against the country’s biggest carmaker, Maruti Suzuki, that say it does not allow dealers to pass on discounts to consumers.

Maruti has frequently faced CCI probes because of its consistent domination of the Indian market since its inception. In the last instance, the CCI is evaluating reports that Maruti Suzuki deliberately a lack of competition among its dealers. It has also been accused of sending company staff to dealerships undercover as customers to ascertain if any discount is being offered.

In case the CCI finds merit in the probe ordered against Maruti Suzuki, it can call company officials for a hearing. Its subsequent order can be challenged in the court.

The carmaker has also been accused of persuading customers to purchase in-house insurance policies. The CCI is understood to have taken up the complaint in this respect for examination after it was alleged that the net result was that customers were paying more in insurance than they would have in an open market.