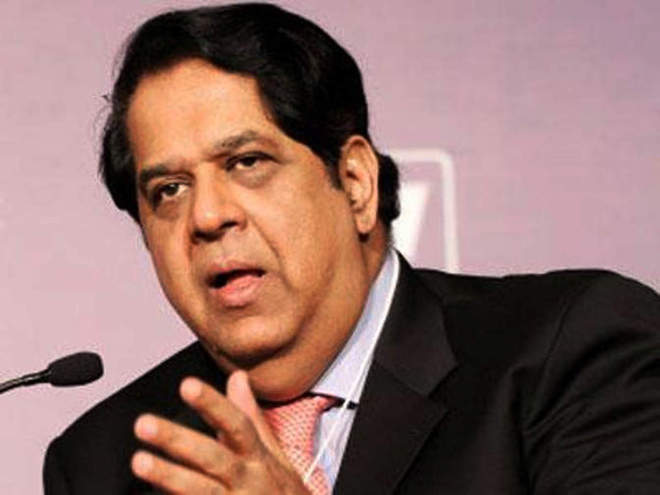 The central government on Wednesday announced the appointment of veteran banker KV Kamath as chairperson of the newly set up Rs 20,000 crore National Bank for Financing Infrastructure and Development (NaBFID).

“New approach to building #AatmaNirbharBharat! Central Government has appointed Shri K. V. Kamath to the post of Chairperson, National Bank for Financing Infrastructure and Development, a newly set up DFI in India,” Department of Financial Services (DFS), under the finance ministry, tweeted.

Kamath, the first head of the New Development Bank (NDB) set up by the BRICS group of emerging market economies, had completed his five-year tenure last year.

The 73-year-old banker, known among his friends as KV, began his career at the erstwhile development finance institution (DFI) ICICI in 1971.

Back in 2008, when ICICI Bank was hit by widespread rumours of ‘run-ons’, Kamath led from the front and was instrumental in its complete turnaround.

He retired as managing director and CEO in April 2009 and became its non-executive chairman. — PTI