Chinese firms in the cold as Covid curbs boomerangs 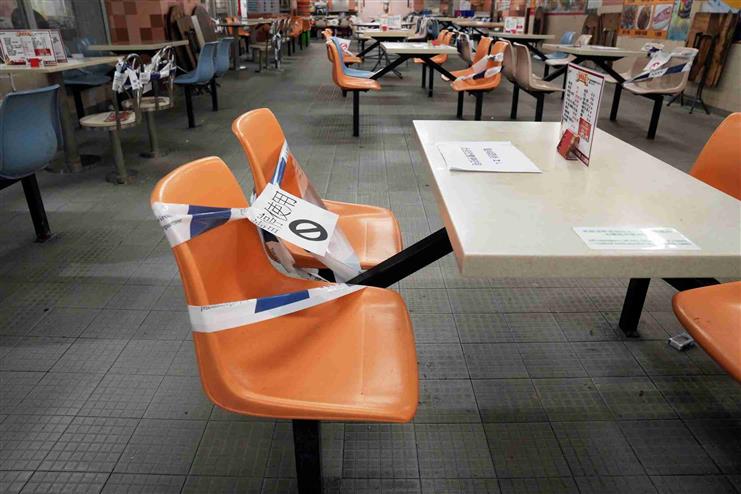 Tariffs from solar farms may increase in future after the government excluded all Chinese manufacturers from the approved list of model and module manufacturers (ALMM) for supplies to solar projects.

In order to get approved, there is a compulsory inspection of a company’s products and manufacturing sites. Jinko, Longi, and Trina Solar, the major suppliers of modules to Indian renewable energy developers have not heard from officials thus automatically excluding them from the approved list.

The examiners, National Institute of Solar Energy (NISE), have reported travel restrictions with China as the inhibiting factor. The agency remained unresponsive to pleas for a global third party audit of the facilities and products of Chinese manufacturers.

China has imposed a tough policy for admitting visitors in order to check the Covid pandemic. But Chinese companies who wanted to invite Indian inspectors for checks have been inadvertent victims.

Till the time cheaper Chinese modules still arrive, solar tariff is expected to range between Rs 2 and Rs 2.80 per kilowatt hour but the expectation is that the prices may rise to Rs 3.50 or even to Rs 4.0 the only suppliers left in the field are domestic manufacturers. The Government also intends imposing a basic customs duty of 40 per cent on solar panel imports in the coming budget.

In April 2020, the Government had mandated compulsory registration of manufacturers of solar panels to be eligible to participate in government solar tenders in order to set a quality benchmark for procurement of solar panels and cells.