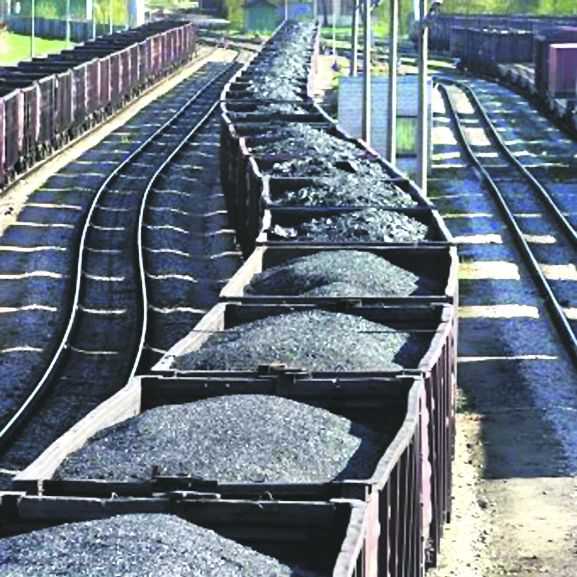 The government has eased coal import targets for utilities, according to a notice from the power ministry, setting aside a target for them to import 10% of their coal needs and marking yet another reversal in energy policy.

State government-run utilities and private power producers should instead decide by themselves how much coal they need to import, according to the notice, which was sent to government officials and private utilities yesterday.

“It has been decided that now onwards, states/independent power producers and Ministry of Coal may decide the blending percentage after assessing the availability of domestic coal supplies,” the power ministry said. — Reuters