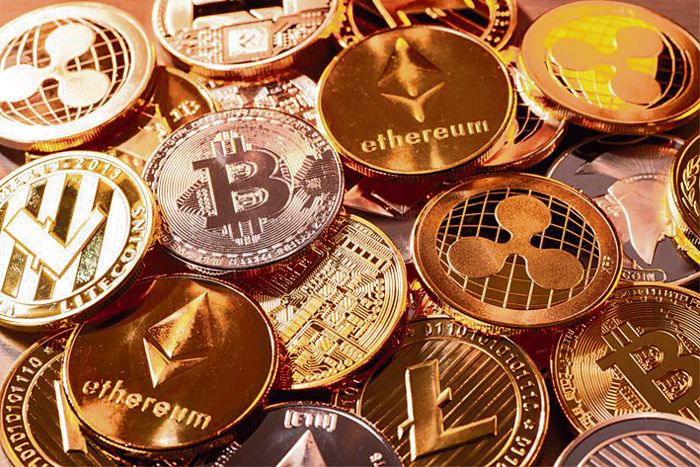 RBI Governor Shaktikanta Das on Thursday said cryptocurrencies are a clear danger to the financial systems and asked the people to be cautious about the emerging risks in this regard.

“While technology has supported the reach of the financial sector and its benefits must be fully harnessed, its potential to disrupt financial stability has to be guarded against,” Das wrote in the foreword of the RBI’s annual ‘Financial Stability Report’(FSR) 2022.

Anything that derives value based on make believe, without any underlying, is just speculation under a sophisticated name. —Shaktikanta Das, RBI Governor

His observations came on a day when the global Financial Action Task Force (FATF) in its report on implementation of Standards on virtual assets (VAs) said many countries need to strengthen understanding of money laundering and terrorist financing risks in this regard.

The RBI chief had earlier said investors who invest in cryptocurrencies should keep in mind that they are investing at their own risk and “also need to keep in mind that the cryptocurrency has no underlying value, not even a tulip”. “Overall, the financial stability risks to the Indian economy are skewed towards global spillovers and geopolitical tensions. Nevertheless, the Indian financial system exhibits underlying robustness and resilience to withstand these shocks,” he said.

Sikh family kidnapped in California belongs to Harsi village in Hoshiarpur; relatives back home in a state of shock