DLF has recorded sales worth Rs 500 crore at its recently launched project ‘The Valley Gardens’ in Panchkula in just 10 days. Spread over 34 acres, it is a limited collection of 424 luxury independent floors.

Swaraj Tractors recently hosted the 4th edition of the Swaraj Awards 2022 at an Agriculture Conclave in New Delhi. The company acknowledged farmers and agri institutions for their contribution in the field of agriculture.

LS Ganesh takes over as VC of ICFAI University

Prof LS Ganesh has taken over as the Vice-Chancellor of The ICFAI Foundation for Higher Education (IFHE), Deemed-to-be University, Hyderabad.

Union Minister of Heavy Industries Dr Mahendra Nath Pandey recently inaugurated a ‘School of Welding’, set up at BHEL, Varanasi. The facility will provide training to 1,000 welders per annum.

Atulaya Healthcare has opened its facility in Karnal. It is a fully integrated diagnostics centre and offers radiology and pathology services.

KONE Elevators India has expanded its presence in North India by opening a sales and service office in Ludhiana. The facility covers all aspects such as sales, installation, service and annual maintenance contract to support increasing customer demand.

Allen Chandigarh recently held a felicitation ceremony to honour its meritorious students in the JEE (Main), JEE (Advanced) and NEET (UG) examinations. Cash prizes worth lakhs were given.

Tata AIA Life has announced that its 1,496 agents have qualified for the Million Dollar Round Table (MDRT) as of July 1, making it a leading MDRT company in the life insurance sector.

Scentido has opened a perfume boutique at Elante Mall. It houses unique fragrances from across the world.

Titan has launched ‘Go Green’ initiative to plant 1lakh+ trees. The initiative was kick-started through a marathon relay run with a pledge to plant trees along the route from Pantnagar to Bengaluru. 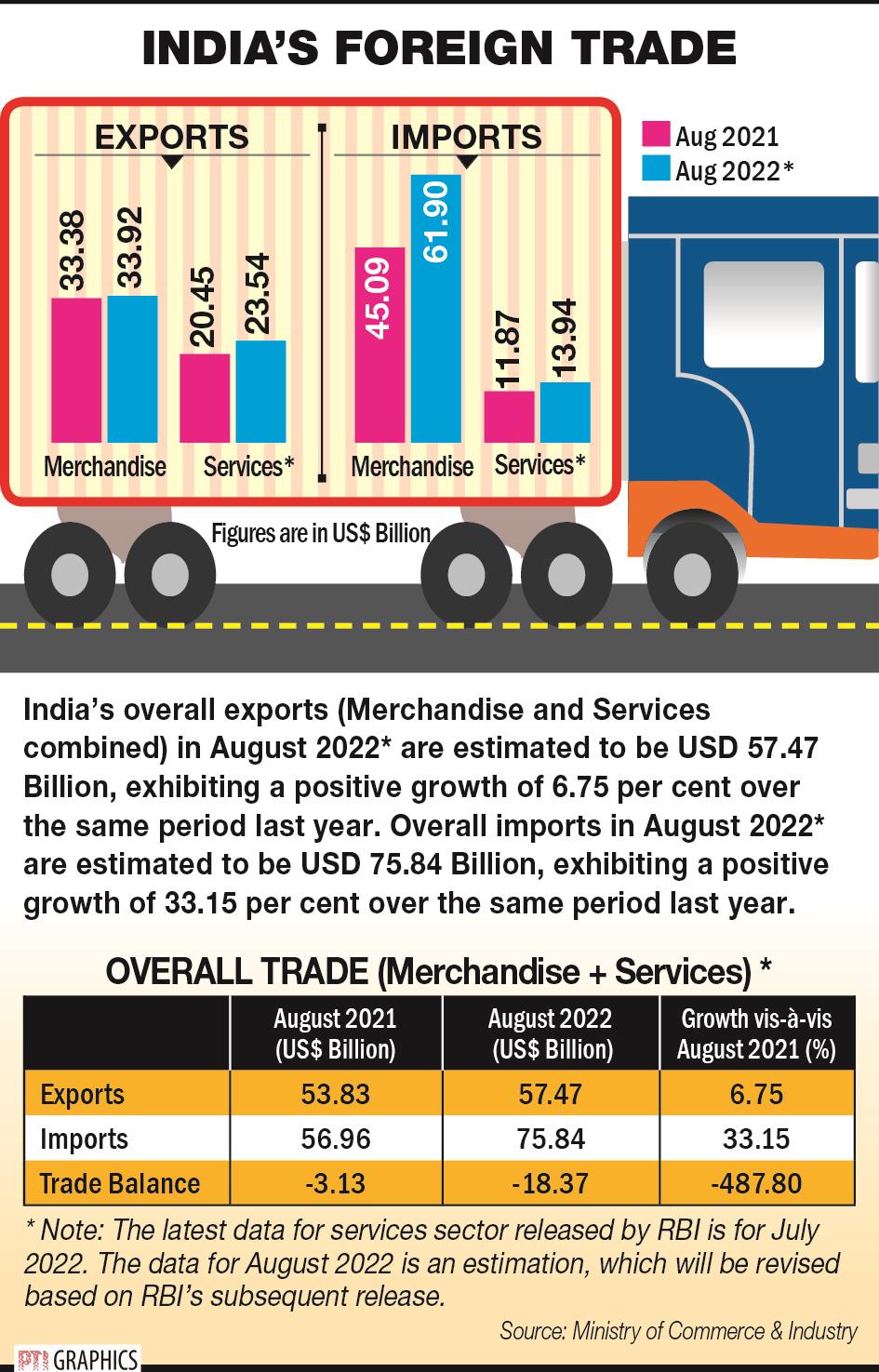