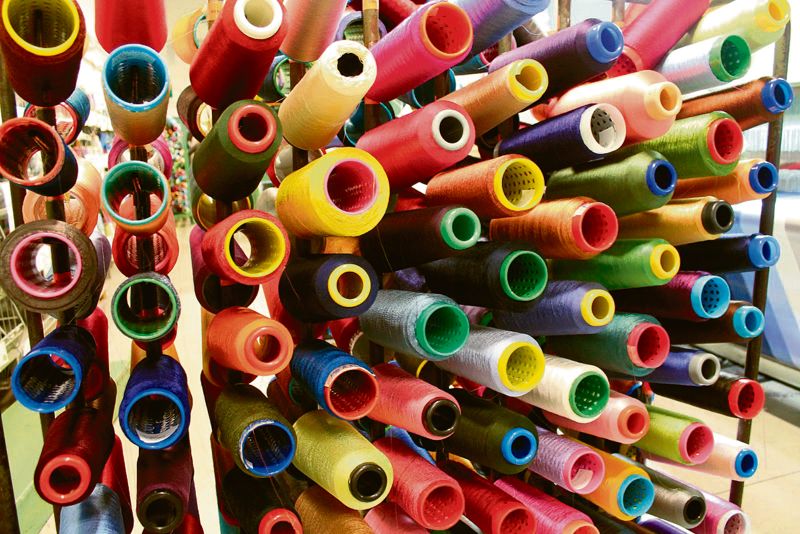 Introduced with the intention of making India's textile industry competitive and strengthening exports, the Rebate of State and Central Taxes and Levies (RoSCTL) scheme is losing its sheen.

Introduced with the intention of making India's textile industry competitive and strengthening exports, the Rebate of State and Central Taxes and Levies (RoSCTL) scheme is losing its sheen. According to garment exporters, the scheme in its current form is eroding the margins of the domestic textile industry, affecting competitiveness of apparel and garment exports.

The scheme provides rebate against the taxes and levies paid by the exporters on inputs. This rebate has been converted into scrips that are tradable i.e. exporters can sell scrips to importers and the importers, in turn, can pay import duty with these scrips as an alternative to cash payments.

While the scrips were at discount earlier also, later the discounting went up from 2-3% to about 20%. Currently, it is in the range of 10-15% and keeps fluctuating. The discounting of scrips benefits importers, who take undue advantage at their cost, say exporters.

“The aim of the scheme was to make India's textile sector competitive against Bangladesh and Vietnam . The demand has been in line with the government's intention, which was always to reimburse the exporters but due to the discounting of scrips, the purpose of the scheme has been defeated,” said Vijay Jindal, president, Garment Exporters and Manufacturers Association (GEMA). According to him, exporters are likely to incur losses of Rs 6,000 crore. The textile industry wants the government to restore cash reimbursement instead of tradeable scrips.

The discount on tradeable scrips has gone up from 3% to about 20%, benefiting importers who are taking undue advantage at the cost of exporters, says industry