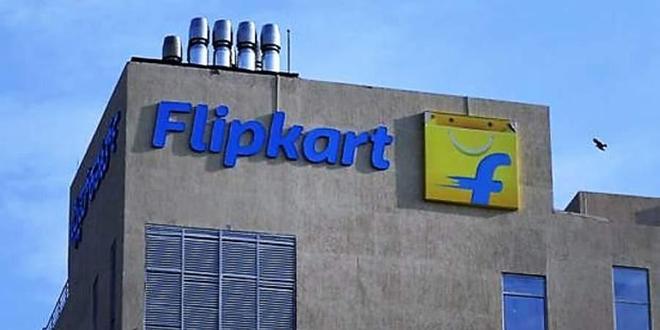 Bengaluru: The Flipkart Group on Friday announced its foray into the healthcare sector through the launch of Flipkart Health+. The Group has signed definitive agreements to acquire a majority share in Sastasundar Marketplace Ltd which owns and operates SastaSundar.com, an online pharmacy and digital healthcare platform. PTI

The value of the foreign portfolio investors’ (FPI) holdings in the domestic equities reached $667 billion in three months ended September 2021, up 13% from the preceding quarter, according to a report. It was largely on the back of strong performance by the Indian equity markets along with net inflows from FPIs at the later part of the quarter. PTI

New Delhi
PhonePe to buy back ESOPs worth Rs135 cr

PhonePe on Friday announced a buyback of employee stock options (ESOPs) worth Rs 135 crore. The offer follows a three-tier model, based on seniority, a statement said. The company’s founders will not be participating in the buyback, while the top leadership can sell up to 10% of their vested stock, it added. PTI