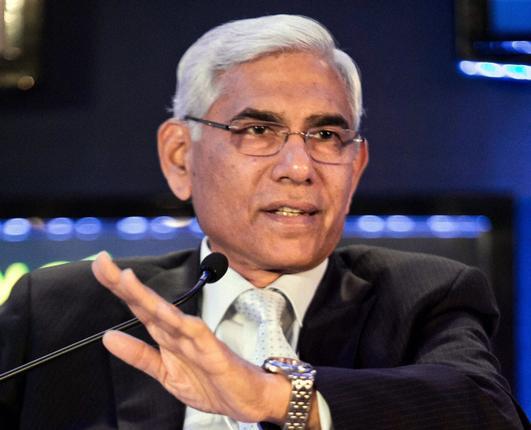 Irate shareholders of private financial company IDFC on Wednesday showed the door to former CAG Vinod Rai, who had sought to guide the destiny of Indian cricket and had landed the UPA government in a soup after his audit reports on the 2G and coal auctions.

The die for Rai’s removal was cast on Tuesday after he failed to satisfy shareholders of IDFC Ltd in his capacity as non-executive, non-independent director. Shareholders had then questioned the delay in unlocking value of the company. Rai in defence sought to explain that it is a huge task to unwind the complex corporate structure of the company but shareholders were unwilling to wait for a longer time as there had been considerable wealth destruction.