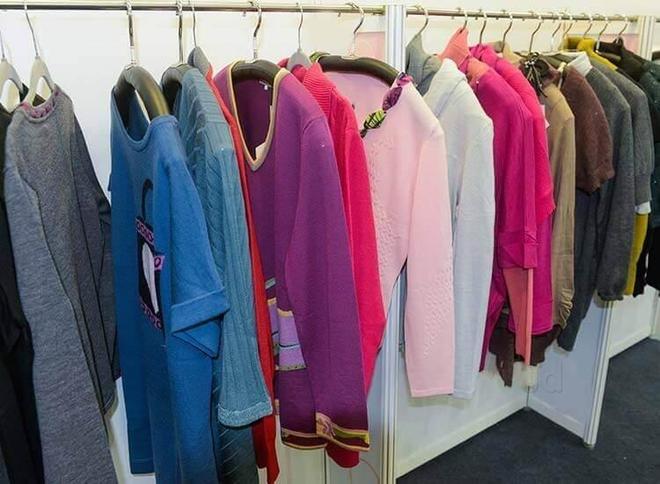 After witnessing a sharp decline in April, readymade garment exports have started picking up. Though statistics are yet to match previous year’s levels, the exporters have heaved a sigh of relief, especially in Ludhiana, which contributes 15-20% to the country’s exports. The country has been witnessing a fall in exports since January but normally it is less than 5% on a month-on-month (MoM) basis. However, it has taken the worst-ever hit amid the coronavirus pandemic and declined by 30% (in rupee terms) in March. In the current fiscal, April saw the biggest decline of 90%, followed by May (63%), June (29%) and July (15%).

Exporters said it would be difficult to register a positive growth this year as shipments in the first four months of the current fiscal have already declined by 51% as compared to the corresponding period last year.

Besides decline in exports and working capital crunch, labour shortage is haunting the industry and the exporters are unable to execute the orders in a time-bound manner.

“We are facing an acute labour shortage, especially tailors on which the industry is heavily dependent on migrant labourers,” said Harush Dua, managing director of Ludhiana-based KG Exports.