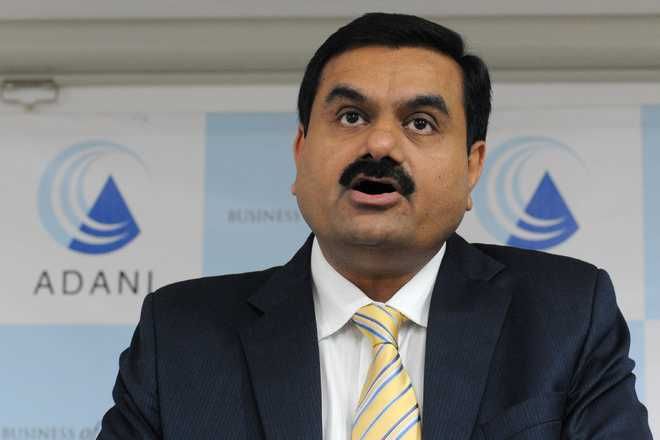 Mukesh Ambani, who runs the oil-to-retail conglomerate Reliance Industries, continues to be the richest Indian with a wealth of $103 billion, a 24% rise year-on-year.

Adani, the head of ports-to-energy conglomerate Adani Group, is a close second with his wealth surging 153% to $81 billion. —