Earlier in March, Adani Enterprises announced its foray into the media business by acquiring an unspecified minority stake in Quintillion Business Media Ltd 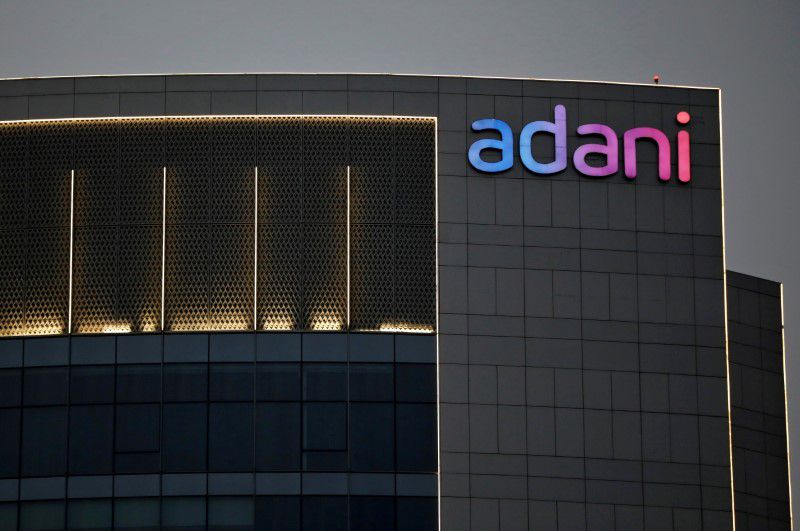 It has signed a Shareholders” Agreement with Quintillion Media Ltd (QML) and QBML and a share purchase agreement with QML, QBML and Quint Digital Media Ltd (QDML) in connection with its proposed acquisition of a 49 per cent stake in QBML, said Adani Enterprises in a late-night regulatory filing on May 13.

“The SHA and SPA record the terms of agreement with respect to the acquisition of 49 per cent equity shares of QBML by AMG Media and the inter se rights and obligations and other matters in connection therewith,” said Adani Enterprises.

This was also confirmed by Quint Digital Media Ltd through a separate regulatory filing to the exchanges.

Adani Enterprises had on March 1, 2022, signed a Memorandum of Understanding with Quint and announced to foray into the media business of by acquiring an unspecified minority stake in QBML.

“The proposed transaction with the Adani Group is only for QBM which is a digital business news platform and not in relation to other digital media/ media tech properties owned by Quint Digital viz. The Quint, Quintype Technologies, the new minute and Youthkiawaaz,” it had said.

The port-to-energy conglomerate helmed by Gautam Adani has been eyeing entry into the media space for the past few months.

Adani Group has a market capitalisation of over USD 150 billion, comprising seven publicly listed companies that are in the business of operating airports and ports, power generation and transmission, coal and city gas distribution network.