GDP growth dips to 6.3% in second quarter : The Tribune India 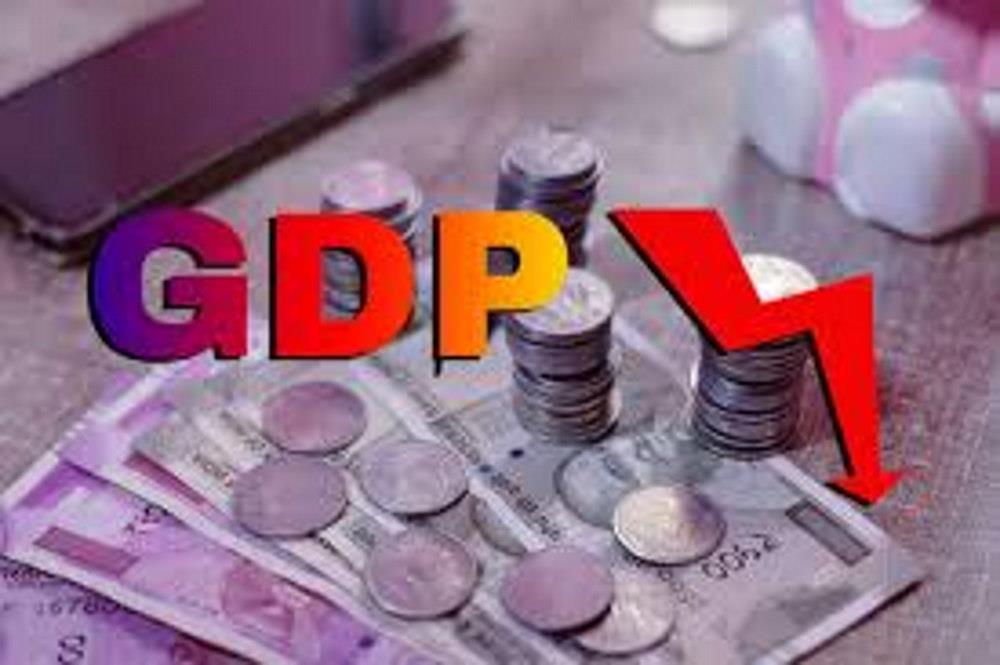 India remained the fastest-growing major economy in the world during the July-September quarter though its GDP growth slowed down to 6.3 per cent mainly due to poor performance by the manufacturing and mining sectors as well as due to the moderating of a favourable base effect.

The economy grew by 8.4 per cent in July-September last year and 13.5 per cent in the preceding April-June quarter, according to official data released on Wednesday. China registered growth of 3.9 per cent in Q2 this year.

Gross Value Added (GVA) grew by 5.6 per cent to

Growth was seen in the electricity, gas, water supply and other utility services segment (5.6 per cent); and 14.7 per cent in the services sector — trade, hotel, transport, communication and services related to broadcasting.

The Reserve Bank of India bulletin had projected that the GDP growth would be estimated at 6.1 to 6.3 per cent in the September quarter of the current fiscal.

“Agriculture growth is a positive surprise. Key sectors like manufacturing, construction, trade and hotels need to recover. With inflation softening and the RBI at the end of the rate hike cycle, the growth rate will recover in the remaining two quarters,’’ said Nish Bhatt, CEO, Millwood Kane International

“The growth is in line with the broader expectations, including the RBI’s own forecast. It continues to be driven by an increase in private consumption expenditure and gross fixed capital formation, indicating an ongoing robust recovery... the fiscal year target of achieving a growth of over 7% looks within reach,” said Mohit Ralhan of TIW Capital Group.

Meanwhile, the Centre’s fiscal deficit at the end of October touched 45.6 per cent of the full-year budget estimate, according to the Controller General of Accounts (CGA) on Wednesday. In actual terms, the fiscal deficit — the difference between expenditure and revenue — was Rs 7.58 lakh crore during April-October 2022-23.

Chief Economic Adviser V Anantha Nageswaran told the media he expected the third quarter to be robust based on the strong consumer demand during the festival season. This, he said, would ensure GDP growth at 6.8 to 7% in current fiscal