Get prepared for deeper layoffs in 2023, predict business economists : The Tribune India

Get prepared for deeper layoffs in 2023, predict business economists

About 3,000 tech employees are being laid off per day on average in January globally, including in India 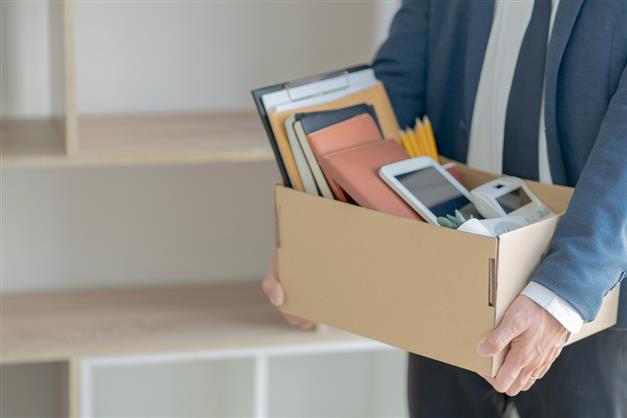 Deeper layoffs are coming in 2023 as most business economists have predicted that their companies will cut payrolls in the coming months, media reports said.

According to a report in CNN citing a new survey, only 12 per cent of economists -- surveyed by the National Association for Business Economics (NABE) -- anticipate employment will increase at their firms over the next three months, "down from 22 per cent this fall".

This is the first time since early days of the Covid pandemic that more business leaders anticipate jobs shrinking at their firms.

The findings indicate "widespread concern about entering a recession this year", according to NABE President Julia Coronado.

With more Big Tech companies like Microsoft and Google joining the ongoing layoff season, about 3,000 tech employees are now being laid off per day on average in January globally, including in India.

According to the survey, a little more than half of the business economists feel the risk of a recession over the next year at 50 per cent or higher, which means more layoffs in the offing in 2023.

More than 65,000 employees have been sacked by 166 tech companies to date.

Google's parent company Alphabet announced to lay off 12,000 employees, or about 6 per cent of its workforce.

Microsoft Chairman and CEO Satya Nadella last week said the company will be "making changes that will result in the reduction of our overall workforce by 10,000 jobs through the end of FY23 Q3 (third quarter)".

Amazon earlier announced to lay off 18,000 employees globally, including nearly 1,000 in India.

Music streaming giant Spotify on Monday announced to slash 6 per cent of its workforce, or about 600 staffers, globally.