The airport seeks an increase of UDF from existing Rs 281 to whopping Rs 608 from October 1, a jump of 116 per cent for departing domestic passengers 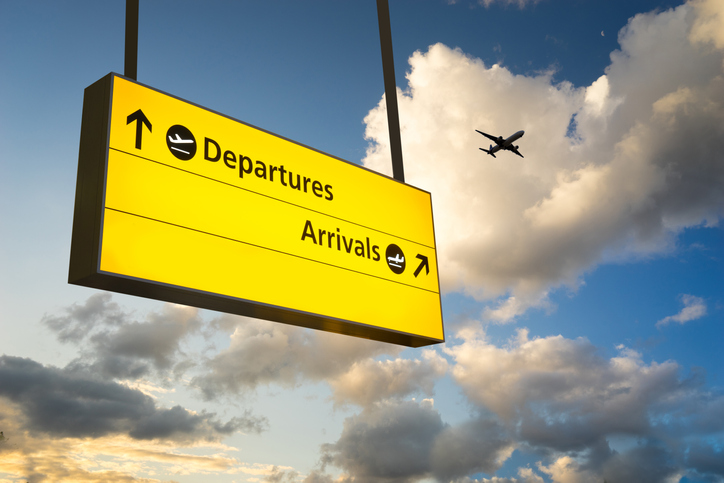 The Federation of Indian Airlines vehemently opposes a proposal by GMR Group to the Airports Economic Regulatory Authority seeking an increase of the aeronautical tariffs including User Development Fee (UDF) at Rajiv Gandhi International Airport here.

The AERA last month issued a consultation paper on the tariff revision for the third control period (April 2021 to March 2026) proposed by GMR Hyderabad International Airport Limited that manages the aerodrome, seeking comments from the stakeholders.

The airport sought an increase of UDF from the existing Rs 281 to a whopping Rs 608 from October 1, a jump of 116 per cent for departing domestic passengers. Similarly the airport operator sought a 231 per cent hike on international passengers to Rs 1,300 from the current Rs 393.

The GHIAL, during the third control period proposed to gradually increase the UDF up to Rs 728 and Rs 2,200 by the end of 2025-‘26 for domestic and international passengers respectively.

“In this regard, FIA humbly requests AERA to not implement any increase in the aeronautical tariff in the Third Control Period and defer any increase in the same to the subsequent control period, given the adverse financial impact of COVID-19 on airlines,” FIA said in response to the consultation paper.

FIA’s members are IndiGo, SpiceJet and GoAir, according to its website.

As per industry estimates issued by IATA and CAPA, airlines are likely to undergo losses of USD 8.0 billion for the FY 2020-21 and 2021-22 and it may take  two to three  years for airline operations to reach the pre-COVID-19 level, in terms of number of flights and passengers, it said.

Also, with limited financial support from the government, airlines are constrained to implement severe cost control measures to sustain its operations, it added.

“In the given circumstances, it is imperative that AERA does not take any steps, including by way of increase in aeronautical tariff, during the Third Control Period, which precipitates any further adverse financial impact on the airlines,” FIA further said.

However, FIA said under the current scenario post-Covid, all non-essential capital expenditure should be put on hold or deferred, and only such capex deemed critical from a safety or security compliance perspective may be undertaken by the airport. PTI