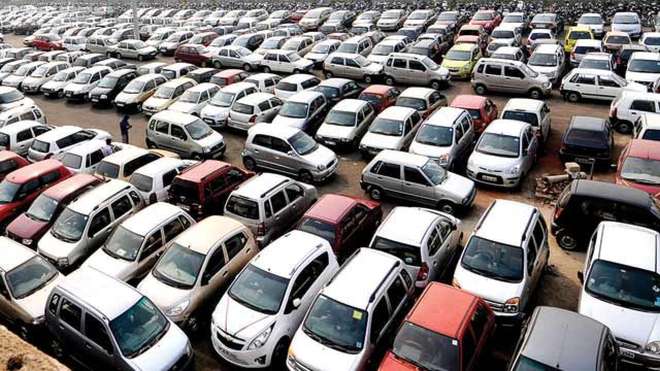 The central government is attempting to ease bottlenecks in China-origin supplies to critical domestic sectors as well as for India-based conglomerates from friendly countries like South Korea, Japan and Germany.

The 100 per cent inspection of shipments from China at Indian ports caused a tailback in Hong Kong and Shanghai leading to two US freight forwarders suspending services. Indian apparel, drugs and automotive sectors also sought exemptions from the intensive inspection regime in order to meet urgent domestic and export commitments.

The impact was not on Chinese makers alone and the customs authorities now say they were working on easing the situation in sectors critically dependent on imports from China, especially automotive and pharma sectors. Respite will be given to a dozen top conglomerates sourcing components for their white goods, consumer durables and automobile operations from China.

Sources in the customs department maintained that inspections are usual to dissuade importers from under-invoicing and mis-declarations. In the past weeks, these have intensified because of the possibility of mischief in view of the Sino-Indian tensions on the border. They also pointed out that the two US companies who have announced the suspension of their operations account for a fraction of total China-India trade and reasoned that their shipments were more for retail customers.

The Indian automotive industry said the logjam at the ports has led to bottlenecks in the supply of critical parts such as gear boxes, which can lead to the stoppage of the entire assembly line. It expects some relief due to the government’s decision to exempt some chaebols and keiretsus from South Korea and Japan, respectively, as well as a few European majors.

Though imports from China for the automotive sector are estimated at Rs 30,000 crore out of total turnover of Rs 7,50,000 crore, industry associations SIAM and ACMA have pointed out that they cause supply chain disruptions which should be avoided at a time when the industry is beginning to find its feet.

Garment manufacturers are in a similar predicament as they depend for critical inputs such as trims and labels on Chinese vendors, which were earlier subject to random and partial checks. Describing the situation as precarious, Apparel Export Promotion Council (AEPC) Chairman A Sakthivel told the Centre that the policy of 100 per cent inspections was “affecting factory operations as inputs are held up at ports and exporters are in fear that they will fail to meet the delivery schedule”.

However, the situation has partially eased on the pharma front as some shipments were released following reports that manufacturing hubs in India including at Baddi in Himachal Pradesh reported a 10 to 15 per cent price increase due to shortages of imported ingredients.