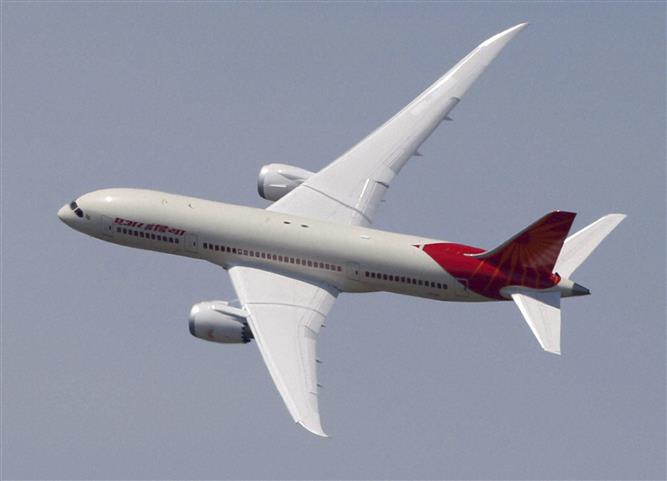 The central government has issued an order notifying the transfer of capital assets from Air India Ltd to Air India Assets Holding Ltd (AIAHL) as part of its plan to go for the sale of 100 stakes in the national carrier.

In another order, the government has also exempted the national carrier from tax collected at source provisions under the Income Tax (IT) Act on sale of goods, including shares to AIAHL, the special purpose vehicle (SPV).

The CBDT in its order said, “In exercise of the powers conferred under the IT Act , the Central government herby notifies the transfer of capital asset under plan approved  from Air India Limited (PAN AACCN6194P), being transferor public sector company, to Air India Assets Holding Limited (PAN: AAQCA4703M), being transferee public sector company, for the purpose of said clause.”

It further said: “This notification shall come into force with effect from 1st day of April, 2022 and shall, accordingly, apply in relation to the assessment year 2022-23 and subsequent assessment years”.

Before the stake sale the government has put in place a plan to make Air India attractive to potential buyers and according to which Air India’s capital assets are going to be transferred to the AIAHL, which has been created for holding half of the airline’s loans, four of its subsidiaries and non-core assets.

The exemption from tax collected at source has been done to make the sale of Air India more attractive to investors. The national carrier is undergoing strategic divestment with the government selling its full stake and management control to the buyer. Financial bids for the same are expected by September 15.

As per the tax collected at source provisions introduced last year, a seller having the turnover of more than Rs 10 crore in immediately preceding year, is required to collect the tax at 0.1 per cent on sale of goods to any person for aggregate value exceeding Rs 50 lakh in current financial year.